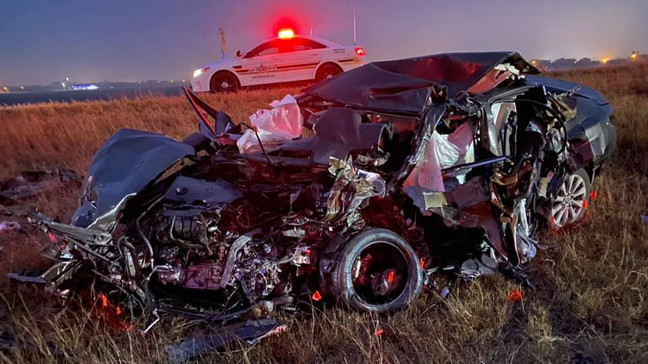 MATHIS, Texas – a horrific accident along Highway 37 near Mathis on claimed the lives of six people, including two teenagers from San Antonio.

The accident happened around 3:30 a.m. when a wrong way driver crashed head on into a minivan, according to San Patricio County Sheriff’s Office.

Trent Ryan Edge, 19, of San Antonio was one of the victims pronounced dead at the scene. 18-year-old Helena Paige-Marie Dumas from San Antonio died from her injuries at the hospital later that night.

This incident is currently under investigation.

San Francisco to require vaccinations for all city employees