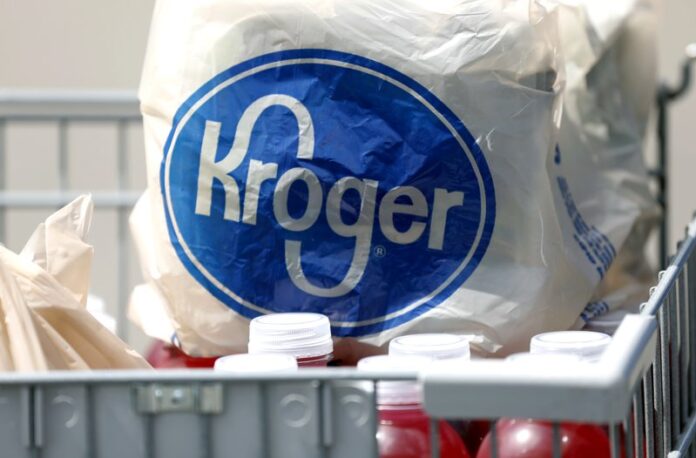 The decision announced by the company Monday follows a unanimous vote last month by the Long Beach City Council mandating a 120-day increase of $4 an hour for employees of supermarkets with at least 300 employees nationwide and more than 15 in Long Beach.

Kroger said it will close a Ralphs market and a Food 4 Less on April 17, the Press-Telegram reported.

“As a result of the City of Long Beach’s decision to pass an ordinance mandating Extra Pay for grocery workers, we have made the difficult decision to permanently close long-struggling store locations in Long Beach,” the company said in a statement.

The statement added: “This misguided action by the Long Beach City Council oversteps the traditional bargaining process and applies to some, but not all, grocery workers in the city.”

A city statement characterized Kroger’s decision as “unfortunate for workers, shoppers and the company.”

A similar hazard pay wage increase has been approved by the city of Montebello and is being considered in Los Angeles and Pomona.

A lawsuit filed by the California Grocers Association claims that the Long Beach ordinance interferes with the collective bargaining process between grocery stores and unions representing workers.

An association official said Monday that an increase of $4 an hour represents about a 28% increase in labor costs.

“There’s no way grocers can absorb that big of a cost increase without an offset somewhere else, considering grocers operate with razor thin margins and many stores already operate in the red,” the association’s president and CEO Ron Fong said in a statement.

The Long Beach ordinance was approved during a Jan. 19 meeting in which council members and Mayor Robert Garcia said that many grocery stores gave employees hazard pay during the early stages of the pandemic but later phased it out.“These folks that are working at these markets and these grocery stores are heroes,” Garcia said at the time. “This is nothing new. They have received this type of additional pay in the past and if they deserved it in the past, they deserve it today.

Trump considers May the target date for a return to work

Buy chicken over the last decade? You may be eligible for a payment