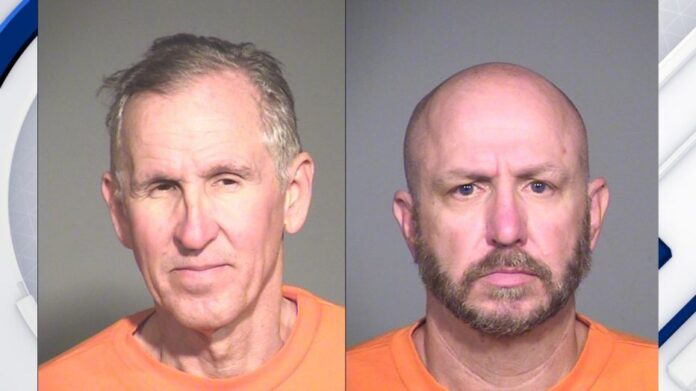 College District Police in Arizona released a video showing the chase and arrest of two prisoners who escaped from Florence, Arizona prison.

According to the Associated Press report, local College police arrested David T. And Harmon and John B. Sharbiot in a cotton field after authorities received calls from residents who reported seeing them.

2 dead after unrelated shootings in Providence