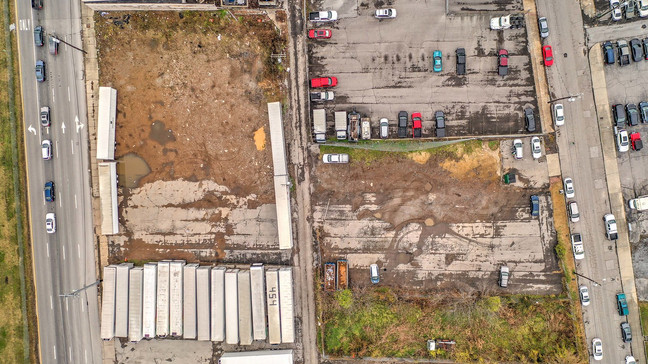 Eight undeveloped commercial lots in downtown Nashville and a hotel on Murfreesboro Pike sold for $22 million at a court-ordered auction.

The eight adjoining lots are located between Church and Hynes, overlooking the I-65 loop in Midtown. Totaling nearly 1.3 acres, the commercial lots sold for $10.2 million on Jan. 27 (under contract). Tax records show they were bought in 2015 for $1.6 million.

Also sold at the auction: a more than 90,000 square-foot hotel operating as a Best Western on Murfreesboro Pike in south Nashville. The hotel was purchased in 2010 for $1 million. It sold at auction for $11.8 million.

The auction was marketed by Real Look LLC, a company that deals exclusively with marketing sales of government and bank-owned properties.

“We couldn’t have imagined the auction going any better, and the outcome proves just how hot the Nashville market is,” said Justin Ochs, Real Look’s vice president of national development. “We received nearly three times more inquiries on this auction than average, and this high interest resulted in incredible prices on both properties. With their versatile zonings, the properties will be extremely valuable to the Nashville economy however they are developed.”

Chinese vaccine arrives in Hungary, a first in the EU

After year of remote learning, metro students and parents working to get back on...