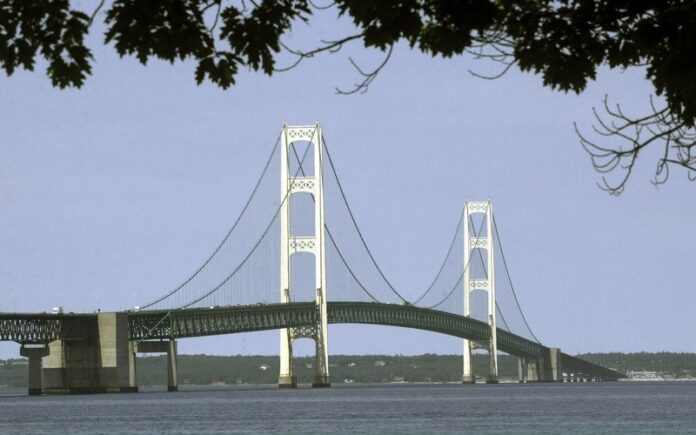 TRAVERSE CITY, Mich. (AP) — Michigan’s environmental agency said it has approved construction of an underground tunnel to house a replacement for a controversial oil pipeline in a channel linking two of the Great Lakes.

The decision, a victory for Enbridge Inc., comes as the Canadian company resists Democratic Gov. Gretchen Whitmer’s demand to shut down its 68-year-old line in the Straits of Mackinac.

Enbridge disputes her claim — echoed by environmentalists and native tribes — that the pipeline segment crossing the 4-mile-wide (6.4-kilometer-wide) waterway is unsafe. But Enbridge had earlier sought to ease public concern by striking a deal with Whitmer’s predecessor, Republican Rick Snyder, in 2018 to run a new pipe through a tunnel to be drilled beneath the straits connecting Lake Huron and Lake Michigan.

An off-duty Dallas officer shot while fending off suspected theft