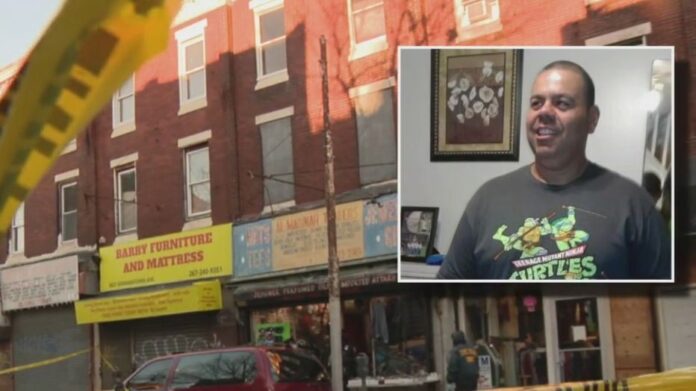 Authorities said police are investigating a shooting incident that killed two men and injured three others in Pennsylvania.

The accident happened around 2:30 am outside Club Erotica on Island Avenue in McKees Rocks. The platform stated that the police arrived to find five gunshot victims, including two who were declared dead. The authorities said that work crews took the other three to hospitals in the area.The shooting is still under investigation by homicide investigators