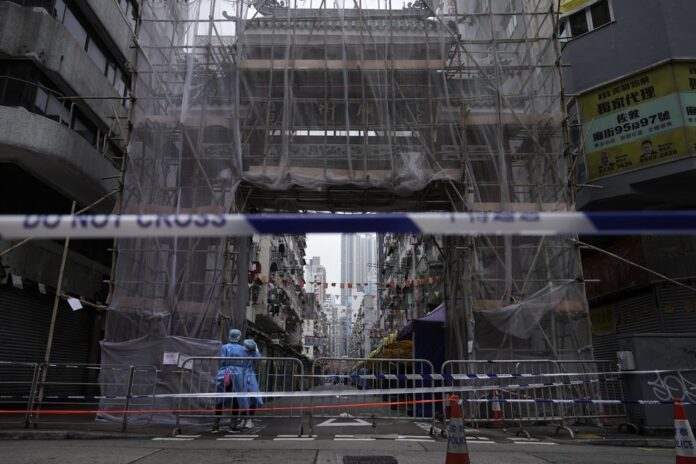 WELLINGTON, New Zealand (AP) – New Zealand reported its first case of coronavirus outside a quarantine facility in more than two months, although there is no immediate evidence of the virus spreading in the community.

Director-General of Health Ashley Bloomfield said the case was of a 56-year-old woman who had recently returned from Europe.

Like other returning travelers, she spent 14 days in quarantine and tested negative twice before returning home. She later developed symptoms and tested positive.

He said health officials would run a genome test but were working on the assumption that the condition was a more transmissible type of virus.

He said they are investigating to see if it is possible that she contracted the disease from another returning traveler who was staying at the same quarantine facility.

New Zealand has eradicated community transmission, at least for now. Bloomfield said officials are ramping up efforts to trace contact and testing and hope for more information on the case in the coming days.

Elsewhere in the Asia-Pacific region:

– A Chinese city has completed 2,600 temporary treatment rooms as the north of the country battles new strains of the Coronavirus. The new China News Agency (Xinhua) said that individual rooms in Nangong City, Hebei Province, just outside Beijing, are equipped with their own heaters, toilets, showers and other amenities. Special attention has been paid to Hebei due to its proximity to the capital, and the province has sealed off large areas to prevent further spread of the virus. Shijiazhong, the provincial capital, and Xingtai, which includes Nangong, have been largely closed. Large-scale community isolation and testing has also been enforced. On Sunday, the National Health Commission reported 19 additional cases in Hebei. The northeastern province of Heilongjiang has reported another 29 cases, partly linked to an outbreak at a meat processing plant. Beijing, where nearly two million residents have been ordered to undergo new tests, has reported two new confirmed cases. China currently has 1,800 people being treated for COVID-19, 94 of whom are listed in severe condition, with 1,017 others being monitored in isolation to test them for the virus without showing symptoms.

24-year-old was killed in the Clarksville shooting