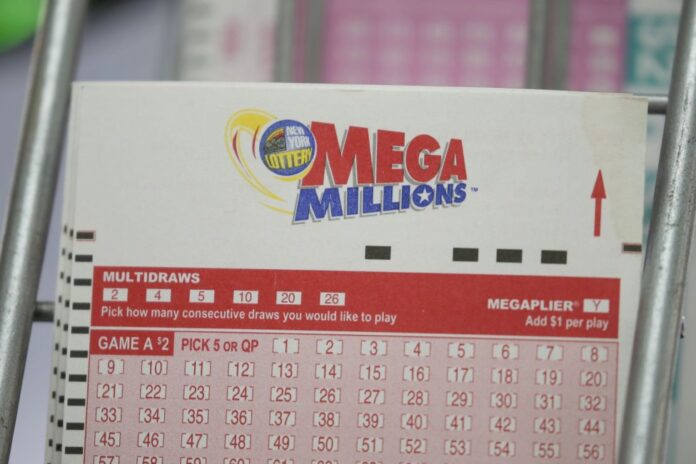 A Kentucky man who received a $ 2 million jackpot from a Powerball graphics by state lottery officials said he took his numbers from an unusual source – a movie.

A Caldwell County man, who requested anonymity, told Kentucky Lottery officials that the ticket he bought from the Max Fuel Express in Princeton carried the same set of numbers he had been playing for years: 10-24-27-35-53.

The man chose Powerball 01, the only number he missed when the numbers appeared with Powerball 18.

The numbers earned the man a grand prize of $ 2 million.

The winner said he started running the numbers after he took them from a movie where the main character used them to win the jackpot in the lottery. The man said he could not remember the name of the movie.

The man said he plans to use his earnings to retire and spend more time with his family.

8 people wounded in shooting near Fort Worth car wash