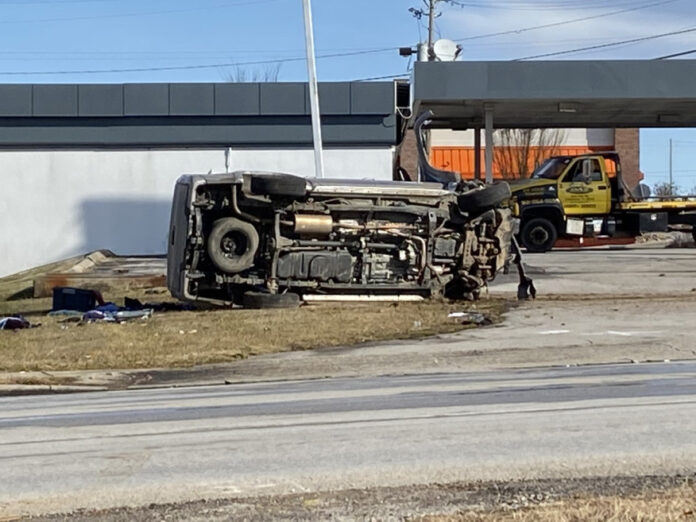 COOKEVILLE, Tenn.— Three people were killed in a crash in Cookeville, Tennessee according to the District Attorney General.

The crash happened around 8 a.m. near the intersection of Willow Avenue and Interstate Drive.

According to DA Bryant C. Dunaway, three people were killed in the crash.

The roadway is closed to traffic in the area, according to Cookeville Mayor Ricky Shelton. The mayor explained southbound traffic is closed at Fairground Street while northbound traffic being rerouted at the intersection onto Interstate Drive.

The Tennessee Highway Patrol is assisting with the investigation.

Ex-Texas deputy wanted in deaths of 3 is arrested

Man killed trying to climb out of manhole on LA street