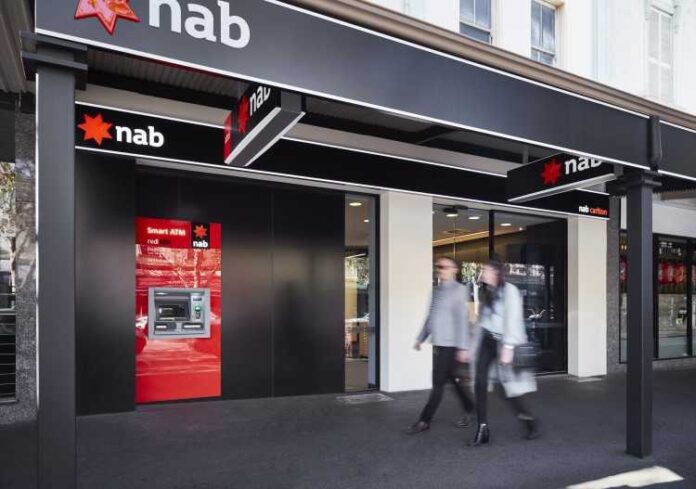 A Dutch national in north Queensland has been arrested for his alleged role in a money mule network that police say siphoned Australians out of more than $3.5m.

According to the AFP, the malware was used to steal bank account details to “extract funds” from victims. The syndicate then used the money mule network to transfer the stolen funds offshore.

By following the money trail, the AFP linked one victim to an account belonging to the 22-year-old Dutch national, who police allege is a money mule.

The AFP found in one instance the man had $18,000 in stolen funds transferred into his bank account.

Police allege he took a 5 per cent commission and withdrew cash before converting it to Bitcoin via a Bitcoin ATM in Sydney and transferring it offshore.

Officers arrested the man on December 16, 2020 when he attended the Ayr police station on an unrelated matter.

The man was charged with dealing with money suspected to be proceeds of crime to the value of $18,000.

He faces up to two years imprisonment, a $16,000 fine, or both if convicted and is due to front Ayr Magistrates Court on Monday.

AFP Commander Chris Goldsmid said if something sounded “too good to be true, then it often is”.

“While these mules think they can earn money with little effort, they are stealing from hardworking Australians and will face the full force of the law,” he said.

“As we believe happened in this investigation, you just might be helping a cybercrime syndicate steal thousands of dollars from honest everyday Australians.”

Commander Goldsmid said one victim reported a loss of $40,000 from their bank account.

Investigations into both the cybercrime syndicate and money mule network are ongoing.