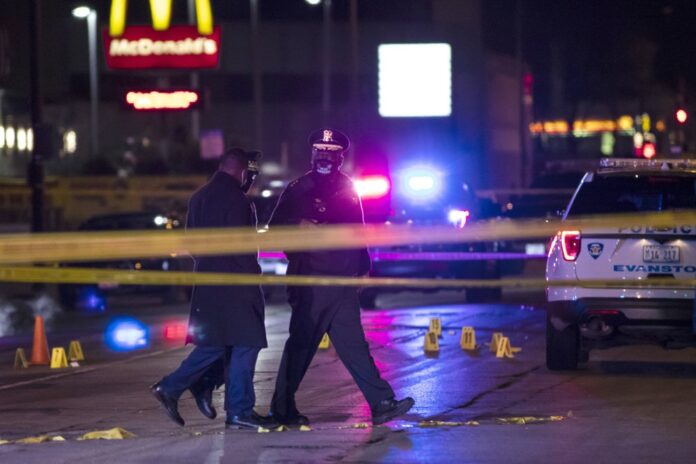 According to the Memphis Police Department, a man lost his life after a shooting in Memphis.

Police said the shooting took place at a petrol station at Block 5900 of East Rennes Road.

A man at the scene claimed to be the victim’s father.

He confirmed that it was his 21-year-old son, Cedric Birdsong, who died from the shooting.

No suspicious information has been provided at this point.

Man killed in shootout with officers at hotel