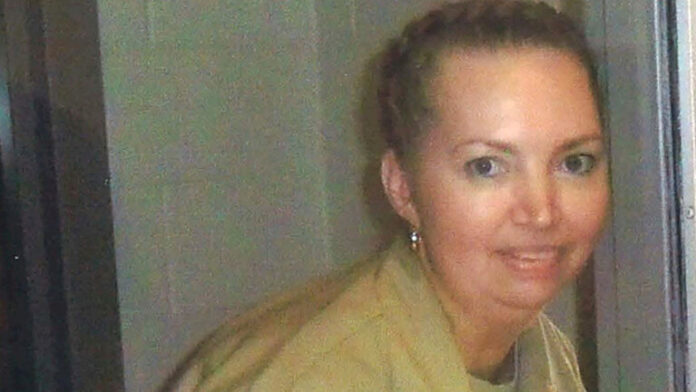 The United States Supreme Court overturned the moratorium on executions for the woman, Lisa Montgomery, convicted of murdering a pregnant woman in 2004.

The decision paves the way for the execution of the only woman on death row in the United States, who doctors say suffers from brain cell damage and psychological problems.

A US federal court has postponed the execution of Montgomery, the first woman to be sentenced to death in decades at the federal level.

Montgomery was sentenced to death in mid-October, and the US Department of Justice announced that Montgomery’s execution will take place and the death sentence will be carried out by lethal injection in Indiana.

Why can’t I find some products at the grocery store?