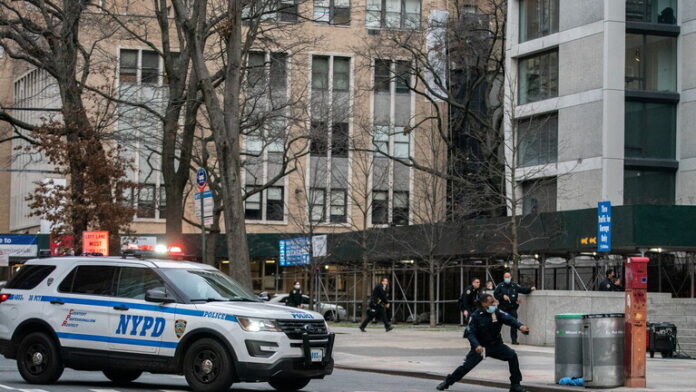 US police evacuated a shopping center in Queens, New York state, after a suspected car bomb with propane canisters.

Police evacuate Queens Place after they received a call about the suspicious car parked along Queens Boulevard around 8:30 a.m. New York time.

The New York Police Department’s Counterterrorism Bureau of Bombardment verified the car and declared that there was nothing to worry about.

Citizens called the police after seeing small boxes on the back seat of the car, which appeared to have stolen its license plate.

Police stated that the boxes had the words Black Lives Matter sticker on them, while the police were still searching for the driver.

One Person Killed In Motorcycle Crash In Unity Township