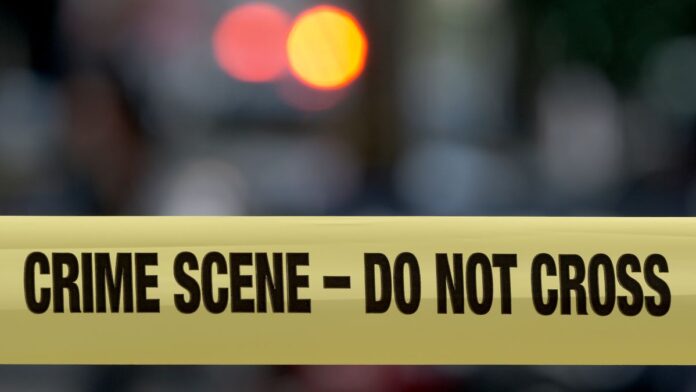 Minneapolis police shot a man in an exchange of fire during a traffic check on the southern side of the city, the first to be killed by police bullets since the death of George Floyd

The authorities have assigned the Criminal Investigation Office to investigate the incident, and details of the dead man’s identity, background, or ethnicity are not yet clear.

“The officers were conducting a traffic search to look for a suspect,” Minneapolis Police Chief Medaria Aradondo said. Initial witness testimonies indicate that the intended target first shot at the police officers who responded by shooting him.

He pointed out that a video recording will be published today, Thursday.

Protesters gathered in front of a petrol station near the shooting site, and the authorities urged them to stay away from any “destructive criminal behavior.”

Minneapolis has seen widespread protests against police violence and racism gradually spread to other parts of the United States and the world in the wake of the death of George Floyd, a black American citizen, after a policeman crouched on his neck for about nine minutes.

2 dead in a wrong road crash at the farmers branch