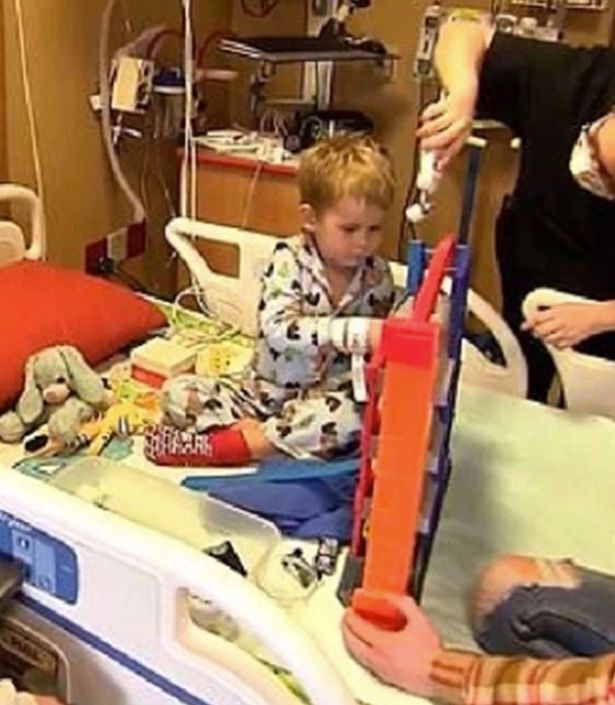 A young child in Missouri suffered a stroke as a result of being infected with the Coronavirus, before undergoing emergency brain surgery at the age of three.

And after the child’s parents, Colt, noticed some strange changes in him, they took him for a corona virus test last Wednesday, as the test result came out negative, but the doctors knew that there was something abnormal in the child’s condition, so they referred him to the hospital, where he was examined again. They found that it carried antibodies.

Doctors found a clot in the three-year-old child’s brain, which had formed due to lack of oxygen in his brain.

The doctor who performed the operation for the boy, Dr. Camilo Gomez in Missouri, said that Colt’s stroke was almost certain to be linked to the Covid-19 disease he suffered from.

Although children are less at risk of complications from the Coronavirus, with the infant mortality rate among those infected with it remaining low, “Kawasaki” disease and other inflammatory cases have been observed in children infected with the virus, as the body’s immune system overreacts to this virus.

Fortunately, it is believed that the brave little fighter will now fully recover after the clot is removed, as Colt has been referred to the University of Missouri Women’s and Children’s Hospital.