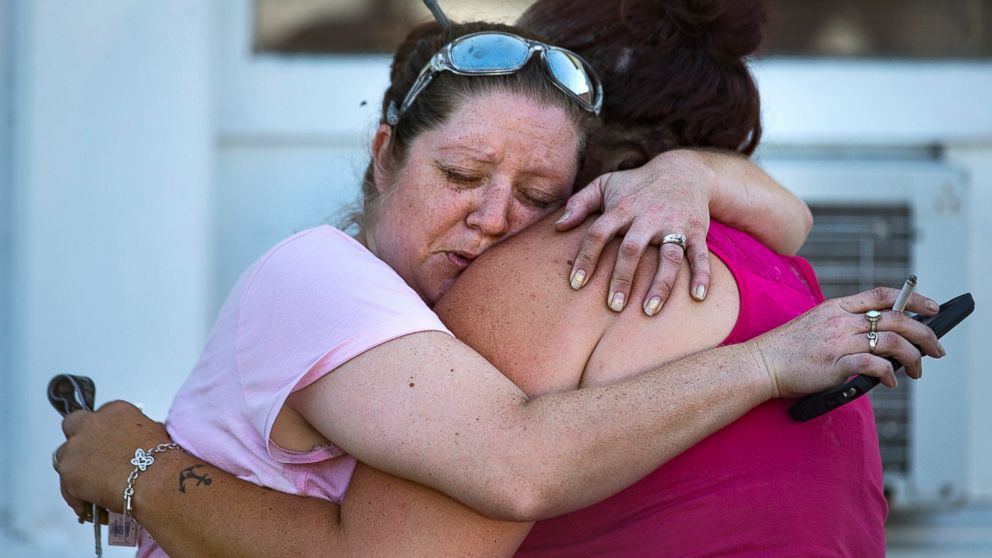 About 20 others were injured, with the ages of the victims between 5 and 72 years old, said Freeman Martin, the regional director of the Texas Department of Public Safety.

Among the dead was the 14-year-old daughter of the pastor of the First Baptist Church, Frank Pomeroy, according to his wife, Sherry Pomeroy, the girl’s mother. The couple were traveling out of the state when the shooting occurred.

The authorities did not say what may have been the motive behind the shooting of the suspect, who was later found dead in his car.

The shooting devastated a small Texas town east of San Antonio that was described as a place “everyone knows everyone”.

Two young men are killed in a suspected accident in a DUI accident in...

The caregiver raped a grandmother, 83, in her bed after she pulled her disabled...

After a month of hotel life, some UNC Charlotte students just want a place...