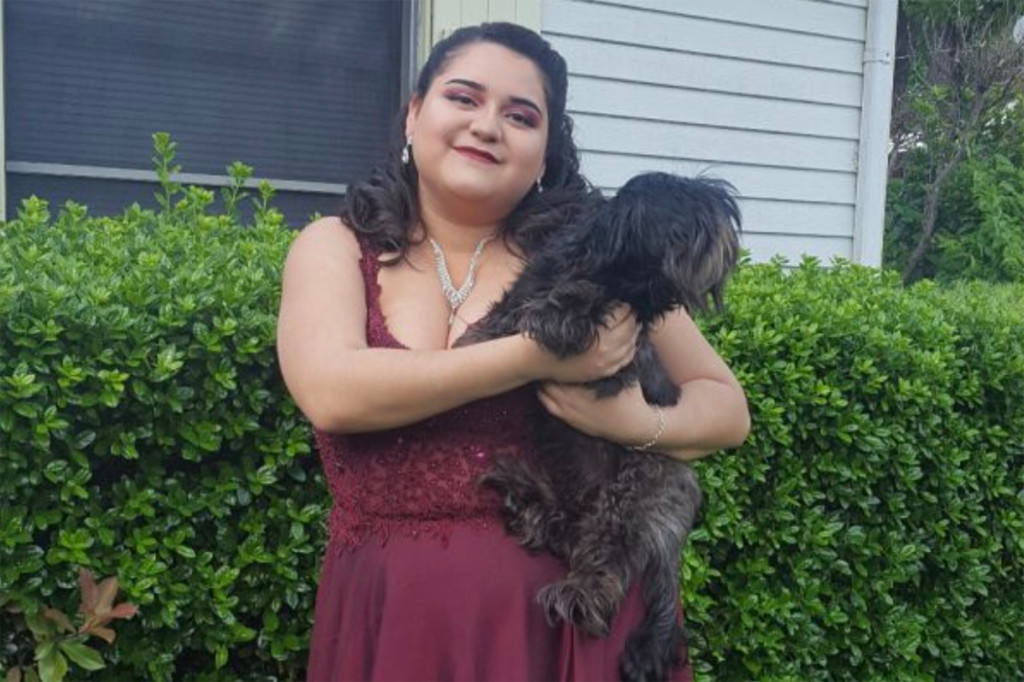 Police said a Houston man accidentally shot and killed his sister while he was showing off his new rifle.

The death of the 19-year-old victim – identified as Laura Natalia Rodriguez, an undergraduate student of Syracuse University for the class due to the COVID-19 pandemic – was announced dead at a home in North Houston, where police said one of his relatives had accidentally shot her in Neck her while handling a firearm.

Rodriguez’s body was discovered by policemen in a room with her 18-year-old brother.

Police told reporters at a news conference that Rodriguez’s brother was showing off his new weapon when it exploded.

Police said no charges have been filed, investigations are ongoing.

Rodriguez’s older brother gave CPR and called 911 after the shooting, which investigators believe was accidental, although interviews are still ongoing.

“It’s a tragic situation for the whole family, and our thoughts and prayers are with them,” Houston Police Sgt. Matthew Brady said.

Authorities said the woman’s parents were also at home during the shooting.

Houston Police said: “The initial information is that the female was killed while other family members were inside the house.”

“I am writing with great sadness today about the death of a member of the Syracuse University community,” Marian Thompson, the school’s vice president and dean of students, wrote in an email to students and staff. Yesterday, Laura Rodriguez, a graduate student at the College of Arts and Sciences, died in a tragic accident in her hometown of Houston, Texas, where she spent her fall semester studying remotely.

Thompson said Rodriguez, the “outstanding student,” was the first person in her family to attend college, adding that grief counseling would be available to students and faculty if needed.

Where is Brian Laundrie? Here is where John Walsh says tips lead