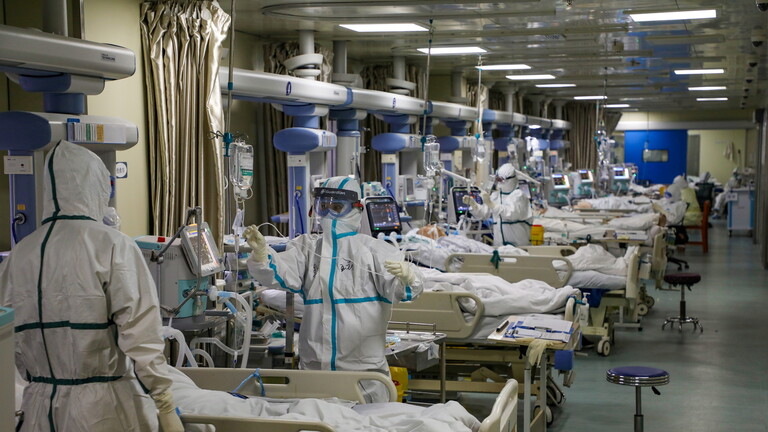 According to a statement issued by the Los Angeles County Police Department, the accused is that Jesse Martinez, 37, hit the other patient, who is of Spanish nationality (82 years), with an oxygen machine after he got angry with him because he always prayed, which led to his death.

The police confirmed that the perpetrator and the victim did not know each other and were receiving treatment for Corona in the same room.

Martinez’s bail has been set at $ 1 million, and he is due to appear in Antelope Valley Court next week.

AN AUTOPSY conducted today on the body found in the Prosser Reservoir confirmed the...

Hurricane Hilda, far out in Pacific, no threat to land