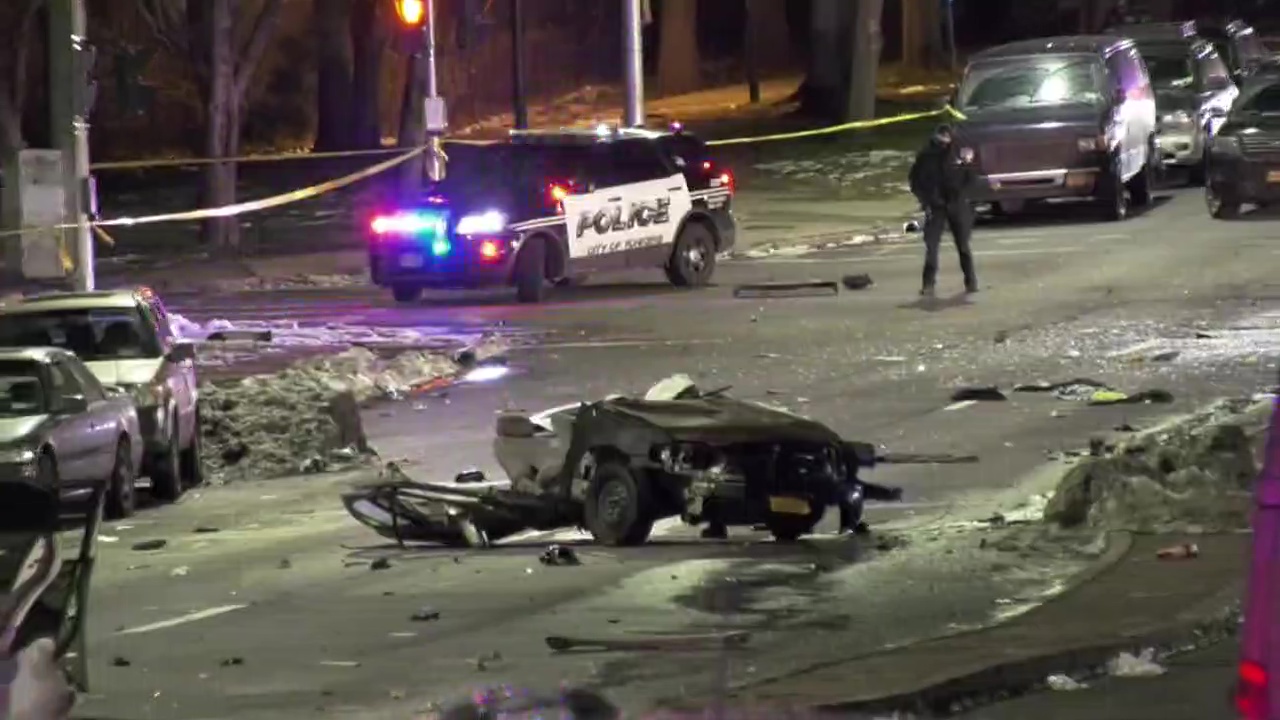 Police announced that five people were killed in a head-on crash on a highway in upstate New York.

The Tioga County Police Office said the accident happened on Route 79 in Richford around 5:20 p.m.

When a Honda pilot passing by another vehicle collided with an oncoming Toyota Tacoma.

Three of the five people in a Honda car were killed and both died in Toyota. Honda’s other two people have been hospitalized, one of them in critical condition. The names and other information of the victims were not disclosed.

The speed limit on this highway is 55 mph but the mayor’s office did not clarify how fast the cars were traveling.

A year ago: Death and birth at hospital hit by Beirut blast