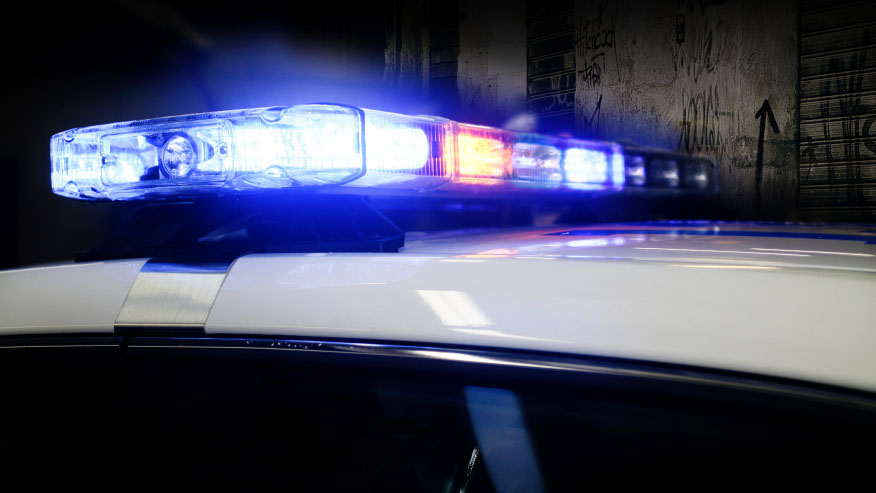 Police said six people died in a murder and suicide in Louisiana,

A mother reportedly shot and killed four of her children and a neighbor. Then she pointed the gun at herself.

Police say Brittany Tucker, who has been identified as the shooter, shot and killed 20-year-old Antisha Logwood after she asked “What are you laughing about?”

Tucker then returned to her apartment and shot four of her children, according to police.

Police say all of the children killed were under the age of 12.

Families of the victim were notified.

They say she was recently seen brandishing a pistol while walking around the apartment complex.

Police say the gun was purchased legally days before the accident.

Interim Police Chief Reggie Brown says that if someone had called the Monroe Police Department, they believed the tragedy could have been prevented.

A chaplain was brought in to speak with the officers, who responded to the call. Officials say they are devastated.

Authorities find body in Wyoming believed to be Gabrielle Petito who went missing on...