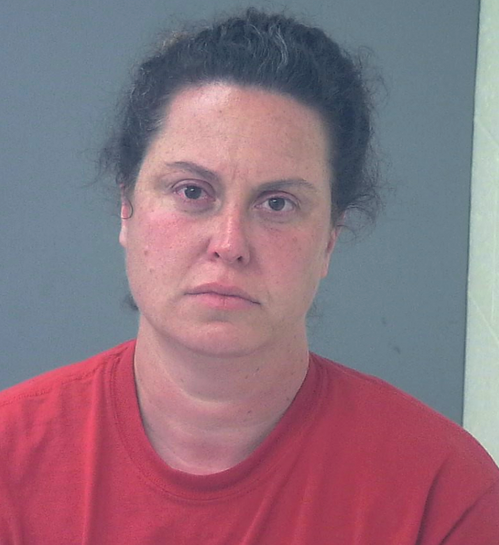 Pace’s woman is accused of using cruelty to children after her arrest early Thursday morning.

Tracy Nicole Nelson, 37, is being held in Santa Rosa County Jail without bond.

According to the arrest report, the boy said that Nelson came home screaming at him and started hitting and scratching him in the face and neck. Then he pushed her away from him in an attempt to escape.

The report states that when the child tried to help her, she kicked him in the face and opened his lip.

When MPs spoke to Nelson, they smelled a strong alcohol scent on her breath, the report said

Nelson has since been released on parole bail, according to the Attorney General’s office.

Authorities said they would face a judge in January.

A 15-year-old boy died after being shot,

US unemployment claims rise for third straight week to 362,000

Cubs scratch INF David Bote after he gets hurt during BP