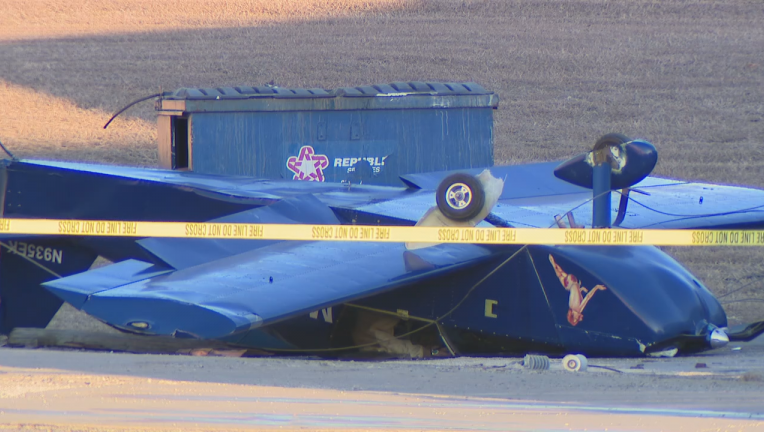 There was a single-engine plane crash in Burleson that killed the pilot.

Burleson fire brigade and police responded to the accident, which occurred in the back parking lot of a store in Building 600 on E Renfrew Street.

Federal Aviation Administration investigators found that the plane fell south of a runway as it approached Spinks airport.

The pilot was the only person in the Sunex test plane, and a Burleson city spokesman said the pilot had not survived the crash.

The cause of the accident is under investigation.

The governor of Texas, USA, suspends lifting public restrictions due to a record increase...