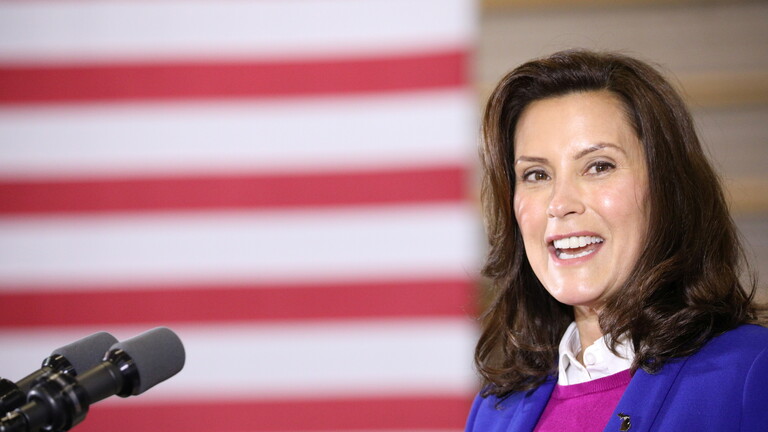 A federal jury charged six men with plotting to kidnap the Michigan governor in what investigators described as a conspiracy by extremists who were angry about her anti-Corona policies.

The indictment was issued by the American Attorney General Andrew Berg, who made it clear that the punishment for the six men could reach life in prison.

They were arrested after the FBI investigated an alleged plot to kidnap Governor Gretchen Whitmer from her home in Northern Michigan.

Defense attorneys said their clients were talking and did not intend to pursue the alleged plan.

The US Federal Bureau of Investigation announced that according to a written affidavit from Special Agent Richard Trask, a group of individuals were discussing the overthrow of some government and law enforcement personnel in early 2020.

“The group agreed to use the time until the final exercise for the operation, in order to raise money for the purchase of explosives and other supplies,” he added

Cuomo digs in, shows no sign of heeding calls to resign