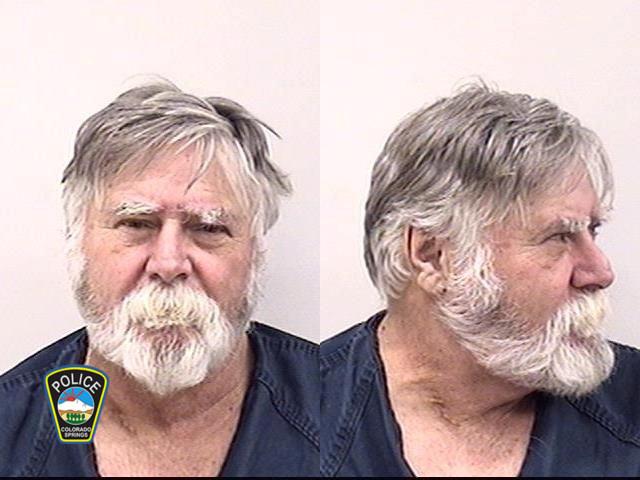 Police in Colorado arrested a man with a beard, accused of robbing a bank and throwing stolen money on passers-by, shouting, “Happy Birthday.”

The police report said that David Wayne Oliver (65 years) was arrested in a nearby Starbucks coffee shop, after he targeted an academic bank in Colorado Springs, according to the agency, “Reuters”.

The police added that the suspect “threatened to use a weapon” and left the bank with an undisclosed amount of cash.

Colorado media reported that an eyewitness, Dion Pascal, said Oliver walked out of the bank and threw the money “all over the place.”

“He started throwing money out of the bag (before shouting) Happy Birthday,” Pascal was quoted as saying.

Pascal told the station that passers-by collected some cash and returned it to the bank, while Oliver went to Starbucks and sat and was apparently awaiting arrest by the police.

The “Denver Post” newspaper quoted police as saying that “thousands of dollars” were still missing, adding that there was no indication that Oliver used a weapon during the robbery.

Records of the El Paso County Jail, where Oliver is kept, indicated that he will appear in court on Thursday. It is unclear in the records whether Oliver has appointed a lawyer.

That fall feeling returns to Charlotte with sunny skies, highs in the 70s

father drugged and killed his two daughters, six and one, before putting them in...

2 skiers defy death in descent of Yosemite’s Half Dome

Peralta expected to start for the Tigers against White Sox