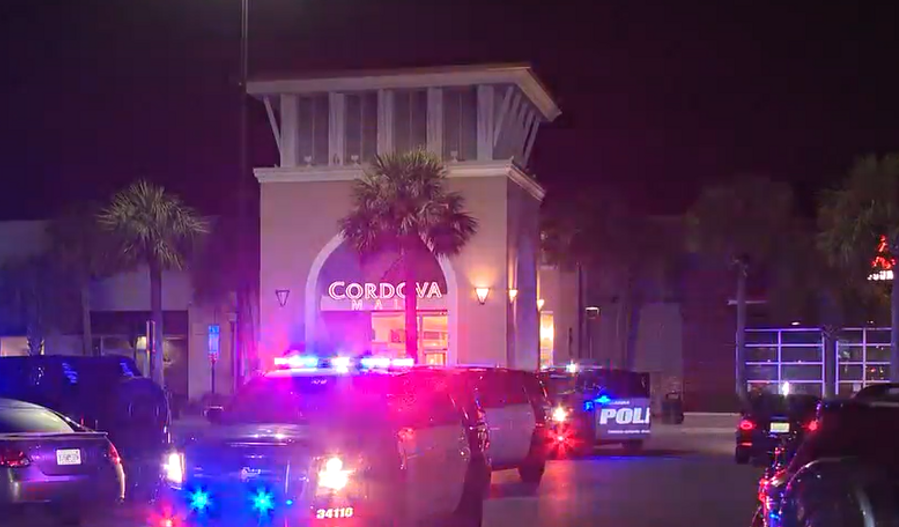 Pensacola Police said a man is in custody after he pulls a pistol at another man in the parking lot of the Cordova Mall in Pensacola.

Pensacola police said at about 4:30 pm. No bullets were fired and no one was injured.

The police did not disclose the identity of the suspect at this time or the details of the cause of the accident.

It happened near Moe’s Southwest Grill in the mall, according to police.

LIST: States sending the most people to South Carolina