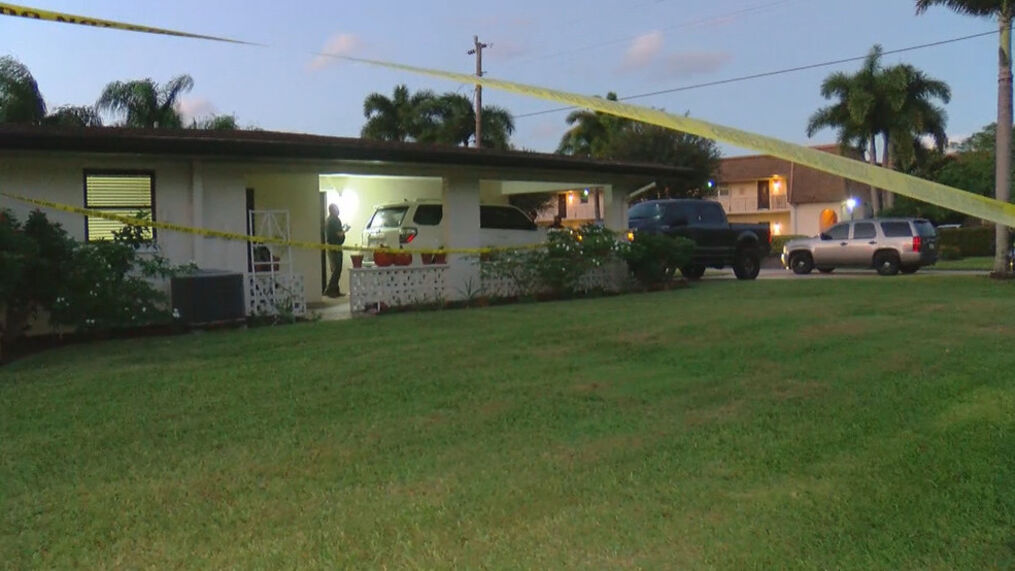 An infant died of a woman accidentally killed by her husband.

Martin County Police Office said a man said he mistakenly considered his pregnant wife an intruder and shot her in the head, killing her.

Medical professionals delivered the six-month-old baby. After being in critical condition for a week, the infant died in hospital. She would have been the couple’s second child.