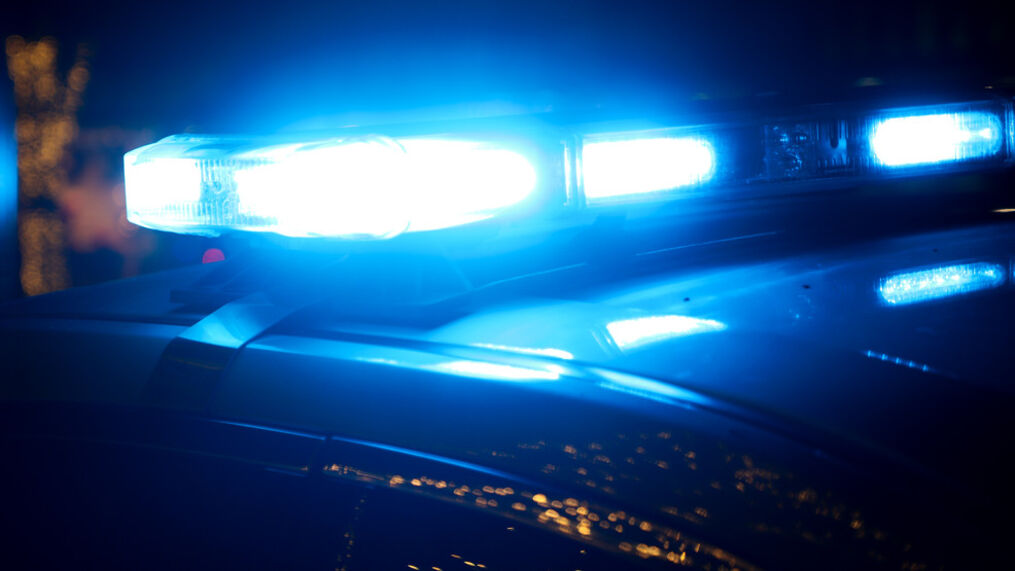 Authorities say a woman shot her ex-boyfriend after he went to her apartment in northwest Harris County.

The shooting took place around 9 pm. A man was found in the stairwell with at least one bullet. Representatives performed cardiopulmonary resuscitation until the arrival of EMS. EMS announced that the man was dead at the scene.

The sheriff’s office says a woman at the scene confessed to shooting the man.

According to the authorities, the man is an ex-boyfriend of a woman who lives in the complex. The sheriff’s office says that multiple reports have been submitted of the man stalking and harassing the woman.

Authorities said the man was able to locate the woman in the apartment she had recently moved in. According to the sheriff’s office, the man encountered her at the front door of her apartment and ran towards her.

The sheriff’s office says the woman fired a firearm several times at the man, hitting him at least once.

Crime scene investigators at the Harris County Police Office responded to the scene.

The case will be taken to a grand jury at a later time.

Study: More than half of police killings were misclassified between 1980 and 2018

Residents of Bloomington-Normal deal with aftermath of Friday night storms

US records the highest death to date from the Corona virus