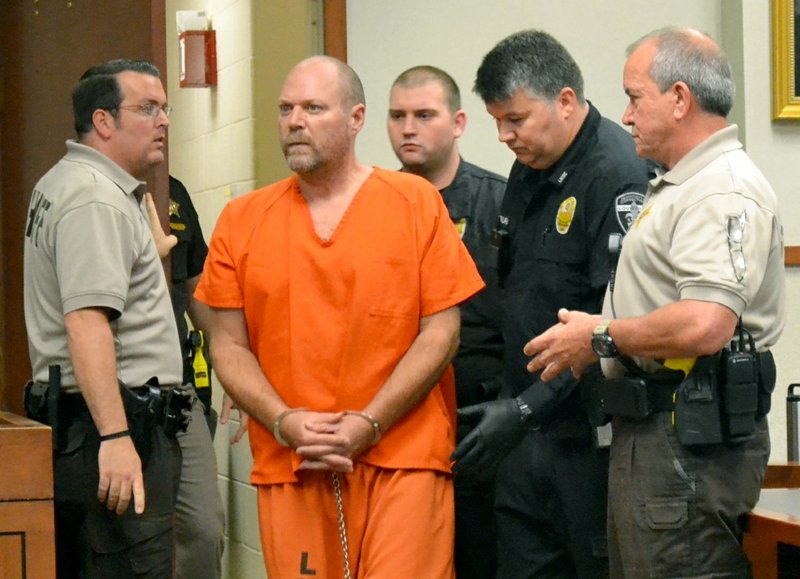 A white man convicted of shooting two black shoppers at a Kentucky grocery store has been sentenced to life in prison.

Media reported that Gregory Bush, 53, pleaded guilty but mentally ill in Jefferson Circuit Court on charges of manslaughter, attempted murder and intentional endangerment in connection with the Kruger shooting in suburban Louisville in 2018.

A judge sentenced him to life in prison twice for serving simultaneously without the possibility of parole.

And Jeff Cook, a spokesman for the Commonwealth Attorney’s Office, says the plea of ​​guilty but mentally ill means that the Kentucky Department of Corrections must provide Bush with treatment and medication during his tenure.

Under the plea agreement, Bush was to plead guilty to federal hate crime charges in February. Federal prosecutors alleged that the shooting of Morris Stallard, 69, and Vicky Jones, 67, were racially motivated, although Attorney General William Barr agreed not to seek the death penalty.

Police said Bush first stopped at a nearby historic black church before dropping his pistol to the crowded grocery store.

Bush then entered the store, pulled a revolver from the waist, shot a man in the back of the head, and then continued shooting him multiple times, according to an arrest report. The report said Bush returned his revolver, got out and killed a woman in the parking lot. Every victim succumbed to his multiple wounds.

Bush’s attorney, Angela Elman, issued a statement saying that on the day of the shooting, the accused was suffering from schizophrenia and had not received any treatment.

“He acted out of his psychosis and illness, while his elderly parents were simultaneously in the city center seeking a mental investigation warrant to admit him to hospital for the safety of everyone.”

Bush was initially found ineligible to appear in court in 2019, but was later deemed eligible after undergoing weeks of treatment at a Kentucky Corrective Psychiatric Center.

Bash back better: Here’s what governing by crisis looks like