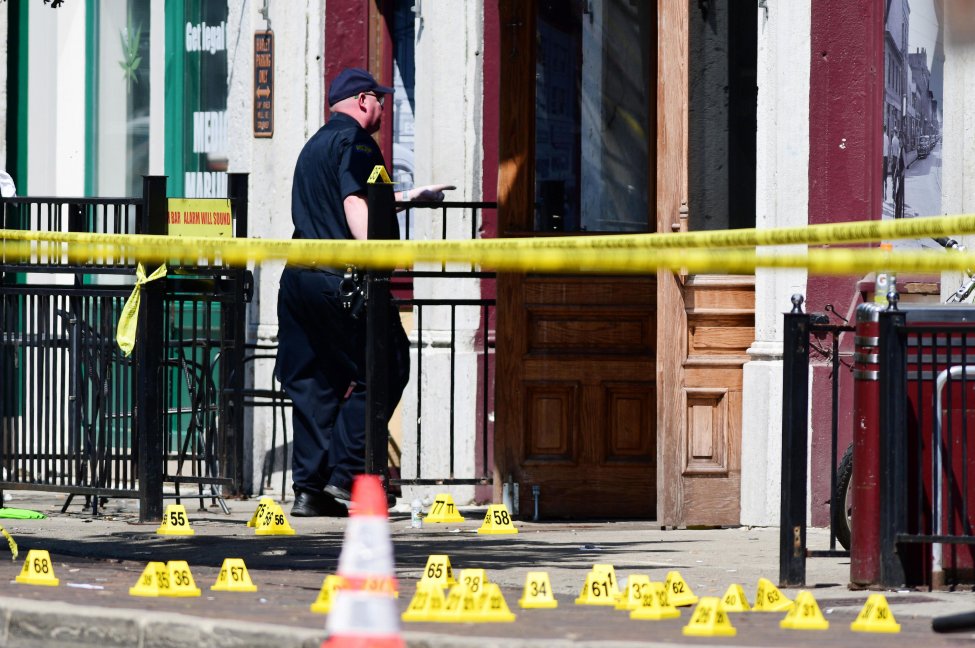 Ten people were killed, including the 24-year-old suspect, at the hands of police, and 27 others were injured near a downtown bar in Dayton, Ohio.

Conor Bates, a white man from Bellbrook, a suburb of Dayton, was identified as a shooter by Lieutenant Colonel Matt Carper, assistant chief of police for Dayton, during a press conference. It was reported that his sister Megan Bates, 22, was found dead and her boyfriend was injured near the bar. As for the other victims, they ranged from 25 to 57, including three women.

Police said the shooter was wearing bulletproof armor while trying to enter the Ned Peppers bar in East Fifth Street in the Oregon area of ​​Dayton at around 1am. He used a 223 high capacity magazine rifle and was wearing something on his face,

“If Dayton police had not reached the shooter in less than a minute, hundreds of people in the Oregon area would have died today,” said the Mayor of Dayton. “This is the 250th mass shooting in America. It’s sad that it’s in Dayton

Woodford scheduled to start for St. Louis against Chicago