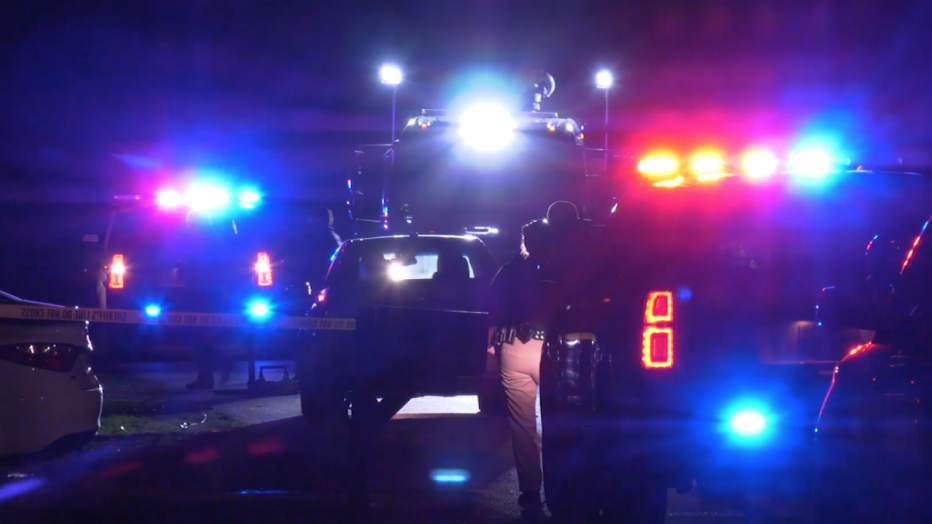 Two men were killed, and another was taken to hospital from serious injuries, after shooting at around 8 pm.

When the units approached the scene, they discovered three men with gunshot wounds.

Two young men were announced dead at the scene of the accident in a driveway.

The third man was transported by ambulance, and he was seriously injured.

It was reported that unidentified persons, wearing masks, came in an unknown car and started shooting at the males in the car.

The exchange of fire continued for a short time before the suspects fled the scene.

Two people sent to hospital after crash on 71 Highway

The MPs shoot, kill father, and they kill two children

Fearful US residents in Afghanistan hiding out from Taliban