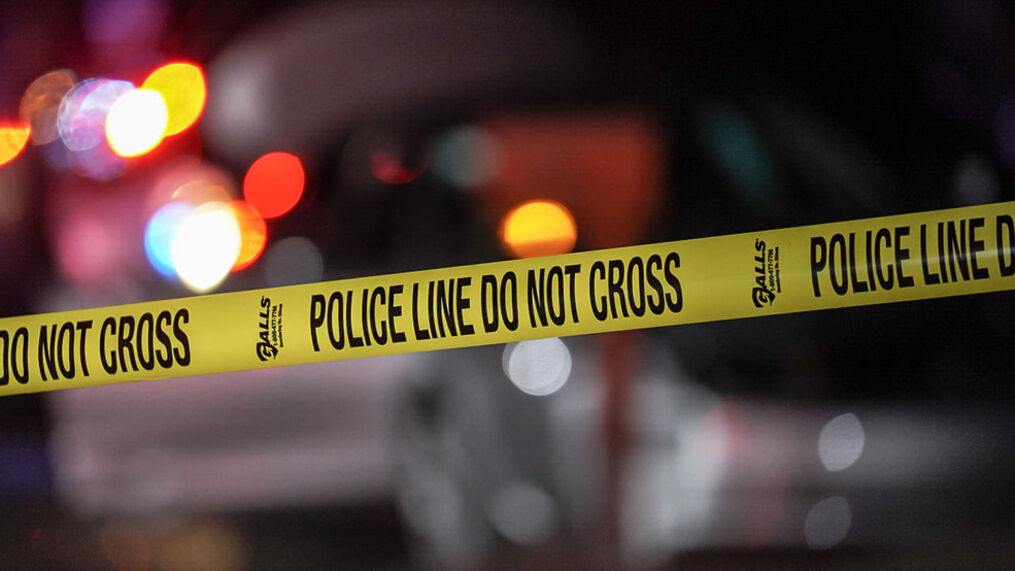 Officials in Schertz say a woman tragically died after a collision caused her to get out of her car and collided with several passing vehicles.

It happened on the 21500 block of IH 35 N on the northeast side shortly before 11:00 PM, when investigators said they had responded to a fatal collision with four other cars.

According to the authorities, the Nissan Rogue was driving south, when suddenly the driver collided with a Volkswagen Jetta that had been disabled on the highway. Officials say the strike caused a Volkswagen driver, who was later identified as Carla Barraza, out of her car, being thrown into the northern lanes of the IH-35 N and colliding with several other passing cars.

The Nissan driver reportedly remained at the scene and was released after his injuries were assessed. Unfortunately, however, a prominent death was announced at the scene.

Police say no charges are expected against the Nissan driver, and alcohol does not appear to have been involved in the accident.

The investigation is still underway with the help of the Texas Department of Public Safety.

One person was killed after a shooting in Memphis city center