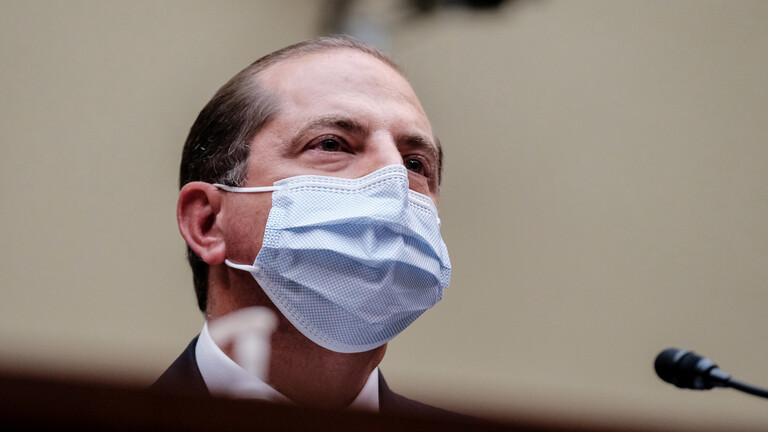 The US Secretary of Health, Alex Azar, announced the start of the distribution of the experimental vaccine against the emerging corona virus, approved in the United States.

“We have now started distributing millions of doses of the first Corona virus vaccine that received approval from the US Food and Drug Administration, all over the United States,” the American minister said in a video clip he posted on his Twitter page, indicating that a specialized team will monitor And delivery of the vaccine.

The US Food and Drug Administration authorized the emergency use of the vaccine developed by the US company “Pfizer” and “Biontech” Germany, on Friday, after Britain became the first country to start using this vaccine outside of clinical trials last week.

It is expected that 300 million doses of the vaccine will be distributed first, with the same amount stored, in preparation for completing the vaccination of those who will receive the vaccine first.

It is not clear what groups will be vaccinated in the first place, but it is likely that priority will be given to medical personnel and residents of homes for the elderly.

How to get free coffee on National Coffee Day at Dunkin’, Starbucks, Panera and...

2,700-year-old toilet found in Jerusalem was a rare luxury