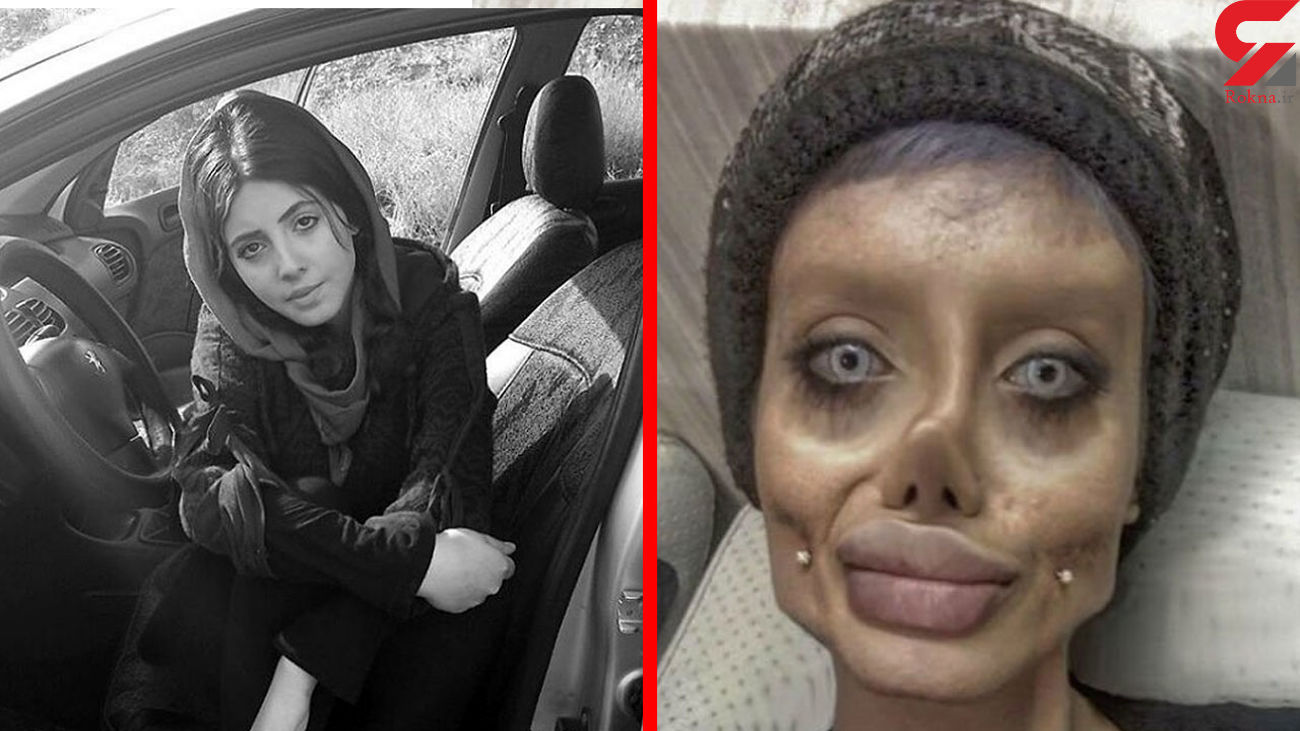 An Iranian court has sentenced to 10 years in prison the star of the Iranian Instagram site, Fatima Khoisund, known as Iran’s Angelina Jolie

The Iranian agency “Rukna” reported, “The girl Sahar Tabar, who was arrested in October 2019, at the age of 22, was sentenced to 10 years in prison, adding that” Sahar Teber hopes to obtain a pardon by protesting against the court’s ruling. “

The defendant said, “I was charged with four charges and I was acquitted of two charges, and I do not want to comment on the charges because I hope for amnesty,” adding that “the judge sentenced me to 10 years imprisonment, of course the verdict was subject to appeal and I objected to it.”

And “Sahar Tiber” gained wide fame on social networking sites, after she published pictures of her showing that she had undergone plastic surgery, to look like a copy of Angelina Jolie.

Sahar said that she was the only child in an incomplete family, as her parents separated when she was young. She had dreamed of being famous all her life, but she did not know how to achieve it. Then I noticed that the vulgar and strange things often gained a lot of likes, and from here I learned Photoshop and makeup to produce an image of her very similar to the world star Angelina Jolie, and she became Iranian Jolie.

Years on, no convictions for Mexico casino fire with 52 dead

Vaccinated players to have fewer restrictions at Oz Open

Bipartisan policing deal unlikely this week in blow to talks