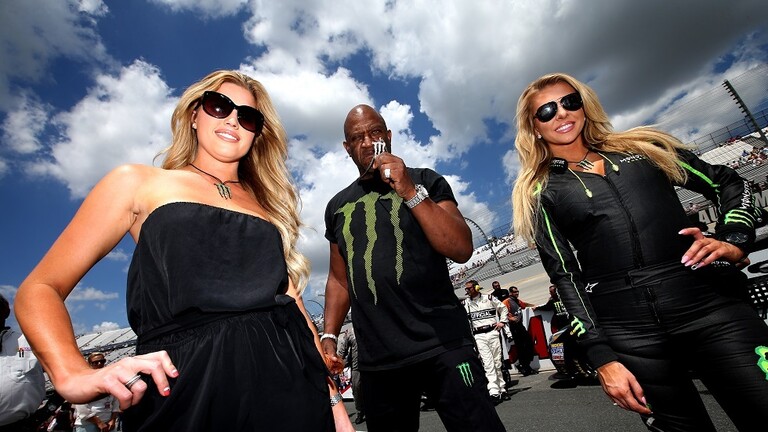 The famous American actor and wrestler, Tom Lister, died at the age of 62, at his home in Los Angeles.

While the cause of death was not revealed, Kwan indicated that Lester had contracted the emerging “Corona” virus earlier this year, and had recovered from it, according to the “yahoo” website.

And Lester suffered, during the past week, from an unconfirmed disease, as he faced breathing difficulties, and he stopped filming a new movie he was working on, as soon as he learned of his injury.

“We are depressed. He was a great man with a heart of gold,” Variety quoted Cowan as saying.

During his career, Tom Lester has played more than 100 roles in film and television, played American football, participated in the sport of “shot put” and fought on the entertainment wrestling “WWF” arenas.

Average US price of gas rises 2 cents per gallon to $3.25