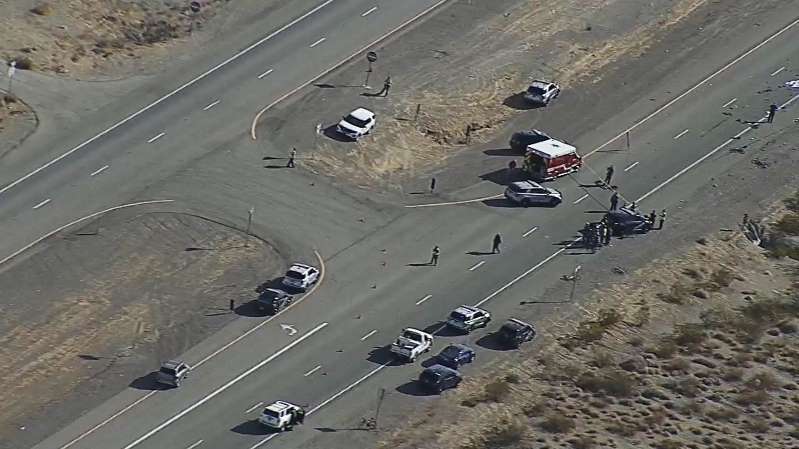 A Nevada county commissioner, an avid cyclist, said many people in the cycling community may have other thoughts about riding on state roads after a collision that killed five cyclists.

Justin Jones, Clark County commissioner, said the accident gives cyclists second thoughts before they can be sure to get back on the roads.

According to the data, cyclist deaths in Clark County were down 50% year-on-year through November with three fatal accidents, before the plane crashed Thursday, the Las Vegas Review-Journal reported. This is despite a 7% overall fatal occurrence in the county.

Jones said a friend of his said he was planning to sell his bike on the road and stick to the mountains because he was “so anxious.”

Cyclists are not required to wear helmets while riding under state law, but officials strongly recommend their use to prevent possible serious or fatal injury in the event of an accident.

Officials said the law requires cyclists to have a white headlamp, red taillight and reflectors on each side of the bike for night riding. The racing tail lights are no exception to the presence of a red rear reflector.

A quarter of PPS staff are still unvaccinated

Nine women now serving as governors in US, tying a record