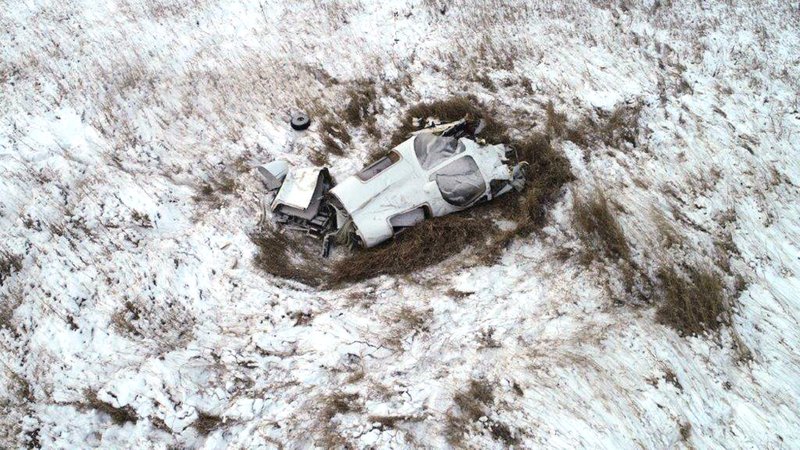 Federal investigators said a pilot error likely caused a medical plane to crash in North Dakota, killing all three people on board.

The National Transportation Safety Board’s final report attributed the Bismarck Aviation Medical crash in Morton County to “the pilot’s failure to maintain control of the aircraft in dark night conditions.” The Bismarck Tribune said this resulted in “the failure of the positive overload during the flight and the collapse of the aircraft later in the flight.

They were heading from Bismarck to Williston to pick up a patient when “the Cessna 441 collapsed in the course of the flight,” according to a preliminary NTSB report. The plane was destroyed.

Teen arrested in killing of another teen in Kansas City