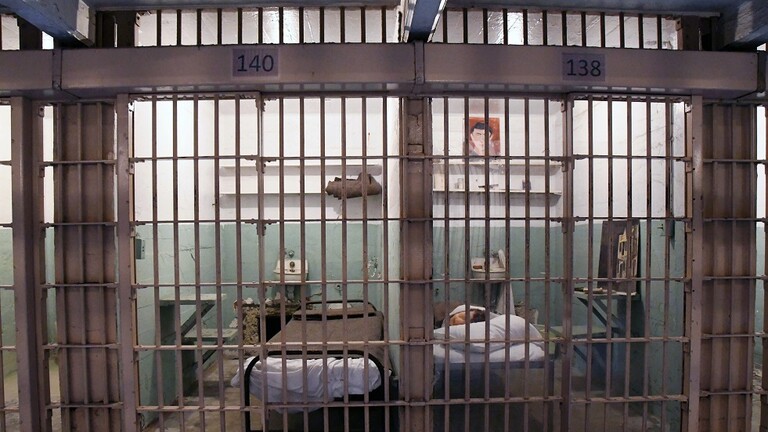 The focus of Corona appeared in a prison in Indiana after the execution of the 49-year-old Orlando Hall.

This man was sentenced to death for kidnapping, raping and then killing a 16-year-old girl more than 25 years ago.

Covid-19 disease began to spread en masse in prison, but the matter became known only after prisoners announced it.

The prisoners demanded that the execution of the death penalty in prison be postponed until the epidemiological situation improves.

By December, more than 200 prisoners and 21 prison staff had contracted the COVID-19 disease.

Washington abandoning the border fence with Mexico would save $ 2.6 billion

CDC issues new eviction ban for most of US through Oct. 3

State Department discloses number of nukes in US stockpile