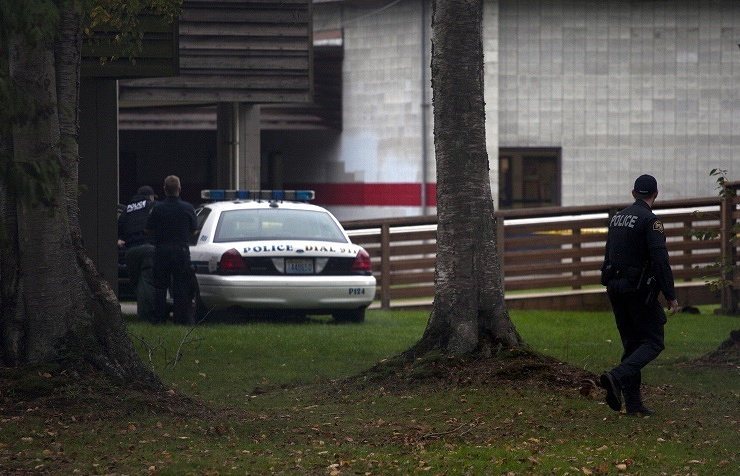 Seattle city police reported that two people were killed and three others injured in a shooting at a homeless camp in Seattle.

According to preliminary information, several unknown persons opened fire near the camp. Police are looking for two suspects in connection with the accident.

The area where the shooting took place was cordoned off, and the roads were closed. The suspects are believed to be hiding in the woods near the camp for the displaced.

Dozens of Afghan children arrive in Chicago after evacuation

A Pennsylvania man is shot dead by police after robbing