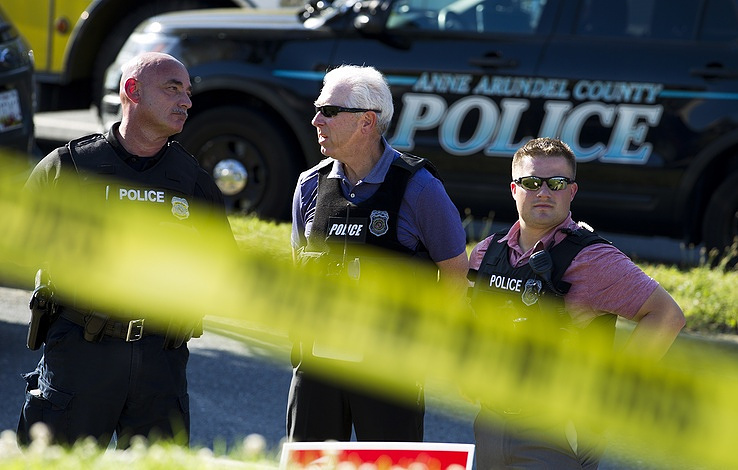 Local police chief Alfonso Morales said that a gunman opened fire on the campus of the American brewery Molson Coors in Milwaukee, Wisconsin, killing five and shooting himself.

The Milwaukee Police Department responded to reports of gunfire in the area just after 2 p.m. local time, and found the suspect, a 51-year-old Milwaukee man, apparently dead from a self-bullet wound. Authorities also found five employees from The report, citing the police chief, stated that an “old Miller brewery” was killed in the attack.

All of the dead were employees of Molson Coors, one of the largest breweries in the world.

Police stated that the shooter was an employee who was fired earlier in the day. He left the building and returned with a rifle.

Parts apparently fell off plane that crashed in Minnesota