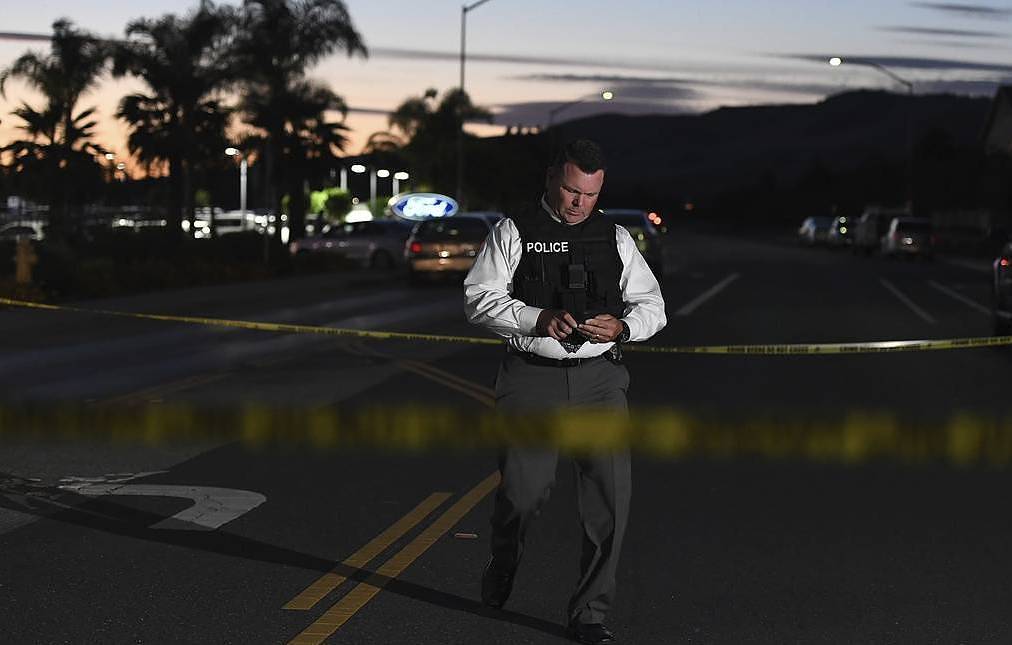 Five people were killed by a gunman at Fort Lauderdale Airport in Florida, and 8 people were injured, according to the official Twitter account of the Broward County Sheriff’s Office.

The office said that “five were killed and eight wounded and taken to a hospital in the region.”

Baby, 6 months, shot and killed in Atlanta; ‘This one hurts,’