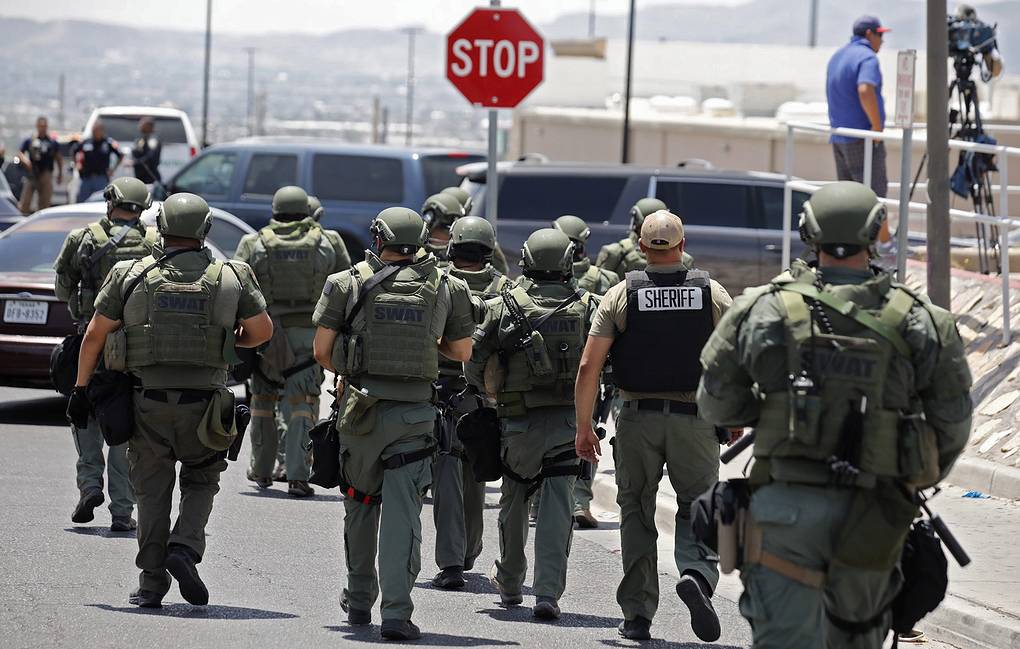 NBC News, citing law enforcement officials, reported that at least 19 people were killed and 40 others were injured in the shooting at a shopping mall in El Paso, Texas.

Earlier, the head of the El Paso Police Department stated that the suspect was being held.

The US President condemned the attack on Twitter. Horrific shootings in El Paso, Texas. Reports are very bad, many dead. Working with state and local authorities, law enforcement. Talk to the governor to pledge the full support of the federal government. God is with you all.

‘We need to do a better job’: Federal officials vow to step up firefighting...

Missouri on pace for 66K recorded COVID cases in August