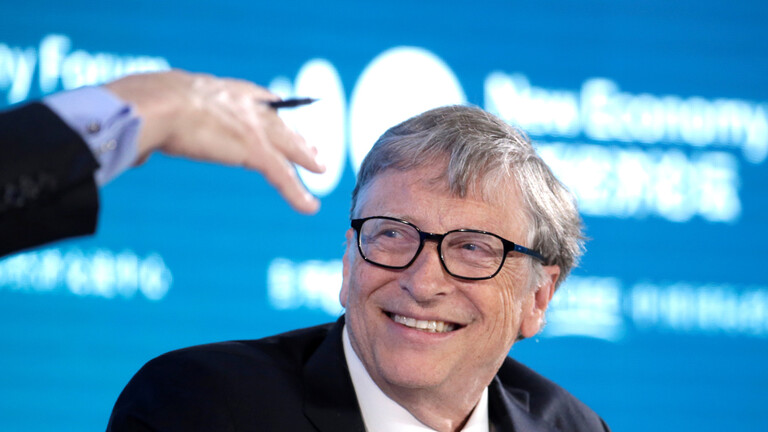 Microsoft founder Bill Gates confirmed that 6 vaccines against the Corona virus may be available to the American community in the first quarter of next year.

“I expect that we will have about six approved vaccines in the first quarter of next year,” Gates said during his participation in the Singapore Fintech Virtual Festival.

He indicated that other vaccines provided by Novavex, AstraZnica, Moderna, and Johnson & Johnson could be approved in the coming months, in addition to the Pfizer vaccine, which began to be launched in the United Kingdom.