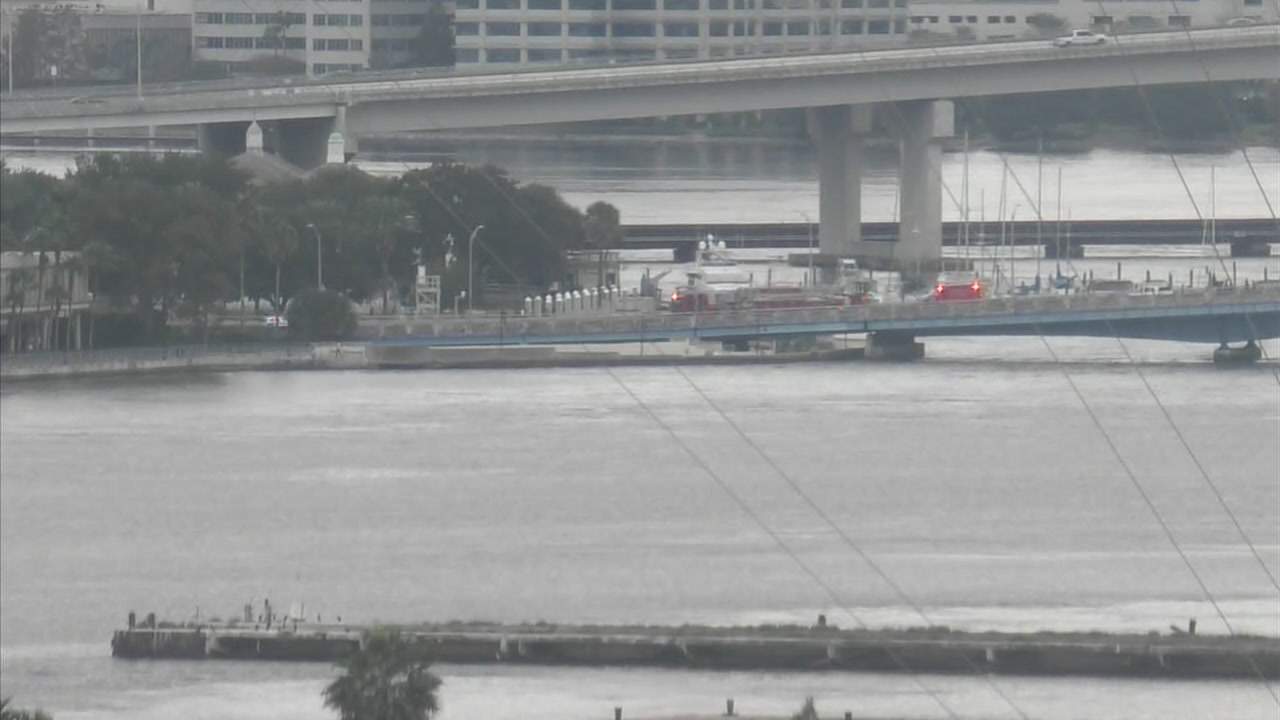 The accident, which occurred at about 1 p.m., resulted in the closure of both directions of the Main Street Bridge.

According to police, a woman was driving north over the bridge when her car crossed the southern lanes and collided with a vehicle driven by a man.

Police said the woman died at the scene and took the man to hospital, where he died.

According to the sheriff’s office, there were no passengers in the cars.

Man shot in chest in North Seattle dies of injuries

North Dakota man to stand trial in attack that killed 4