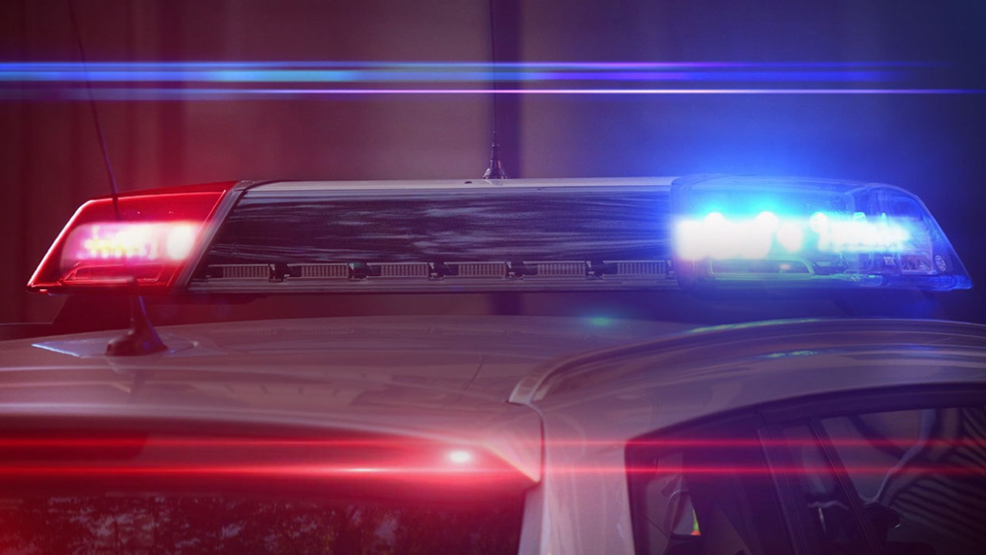 Memphis police are investigating the fatal shooting of a person inside a dollar tree on Summer Avenue.

It happened at 5100 Block of Summer Ave. Close to the highway.

According to the police, a serious victim was found and declared dead at the scene after 1 p.m.

Memphis police said that the adult victim was shot inside the store and it appears that the person who was shot was the intended victim. They said it was not a random act of violence.

Bennett Crowe happened to be across the street helping to open a company when the shooting happened. Crowe said he didn’t even realize there was a shooting.

“I was here putting the balloon on for the grand opening and I heard a police car come,” Crowe said. “I didn’t hear any shots or anything.”

As per MPD, there is no information on the killer, the killers, or even the motive.

He told Crowe that he had not heard any screaming or seeing anyone walk out of the store.

Investigators had been in the shopping yard all evening talking to potential witnesses and looking for surveillance video. The store remained closed until shortly after 7 PM.

Crowe, from Texas, said he’s been in town only for that day. With him working outside not far from this filming, Crowe said this should serve as a reminder to be aware of your surroundings.

He said, “If you’re going to work on the street, you need a good reason.” “If you don’t have this, do something else.”

No arrests were carried out so far, and no other injuries were reported at the scene.

From ho-hum to whopper: Major storm on its way to Northeast

Sheriff: 3 dead at Wisconsin quarry were shot over $600 debt

The St. Augustine Flea after 35 years in business