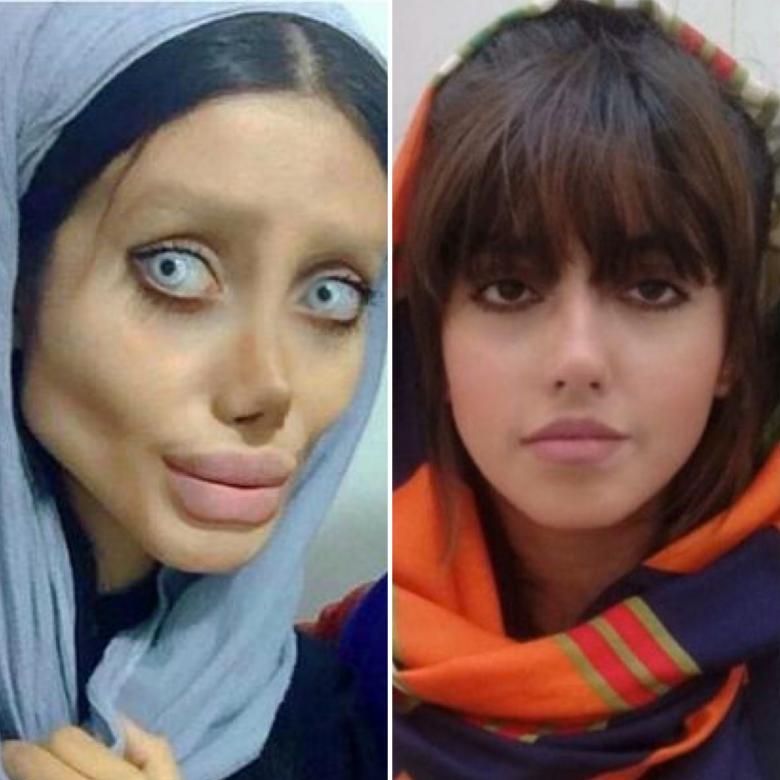 An Iranian Instagram star was infected with the new Corona virus, while serving her prison sentence, according to the American “Fox News” channel, citing a human rights organization.

The girl, known as “Angelina Jolie Zombie”, has been living on a ventilator since her health deteriorated.

Fatima Khishvand’s lawyer, known on Instagram as “Sahar Tapper”, demanded that the girl be released in light of the outbreak of the new Corona virus in Iran, but her request was rejected.

“We think that it is unacceptable that this young woman contracted Coronavirus infection in these circumstances, while her detention order was extended for this period in prison.

The 22-year-old was arrested as part of a government crackdown on Instagram celebrities.

Today, the young woman stands before a set of accusations, including incitement to violence and encouraging youth to corruption, for choosing to express herself at her widely popular expense.

While Iran bans the use of social media sites such as Facebook and Twitter, Instagram remains the only platform for young people to turn to to express themselves.

And the young woman met with great popularity when she claimed that she had performed 50 plastic surgeries to become similar to her favorite Hollywood star, Angelina Jolie.

Cyber leader calls for nonpartisan path to securing the vote