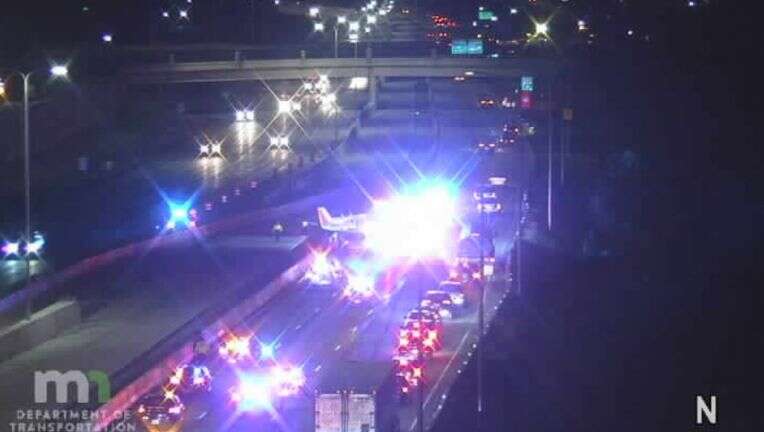 A single-engine plane lands on Interstate 35W, south of Interstate 694, according to the Minnesota State Department.

Bellanca Viking made a “suspected emergency landing” at around 9:23 pm. In Arden Hills, crashing a car onto the highway in the process. Officials say no one was hurt.

The state patrol identified the pilot as 52-year-old Craig Gifford from Minneapolis.

The northbound portion of the highway is expected to close for several hours near the E2 county exit as investigators rebuild the accident.

Oil-rich Norway goes to polls with climate on the agenda

Four people, including child, shot and killed in California

US Navy IDs 5 killed in helicopter crash off California