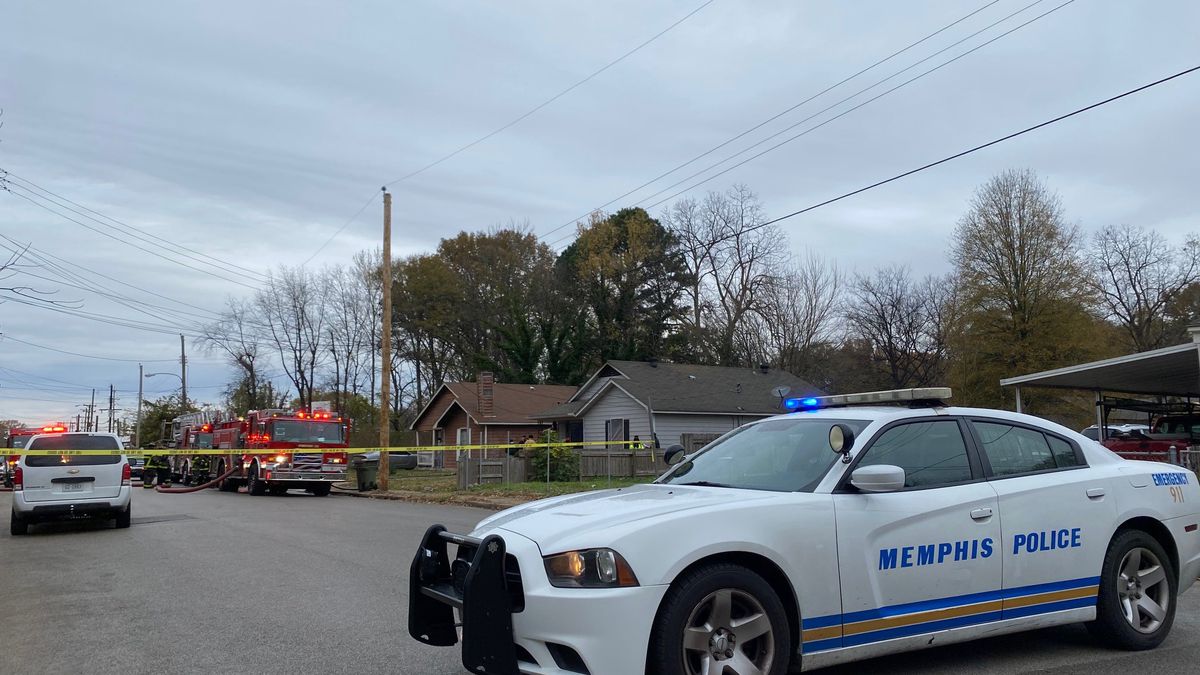 Three people were killed in a house fire in Memphis, two of them were children, according to the Memphis Fire Department.

A girl and man were found dead in the house after the early morning fire in the Nutbush neighborhood, a Memphis Fire Department spokesman said. It happened around 6:40 in the morning.

Paramedics who had reached the house rushed a boy to LeBonheur in critical condition. He later died of his wounds.

The crime scene tape and a police car still blocking the road on Payless Street, off National Street at Complex 3500 of Payless, where police and firefighters congregate in a house in the middle of the building.

“From this house – you hardly see people outside,” said Erica Robinson, who lives near the house.

Robinson said she heard a noise coming from the house.

After she goes out to the store, she returns to find that she needs a police escort to get home and bypass the crime scene bar.

“The fact that children are involved is a particularly exacerbating factor,” Robinson said. “It terrifies me. It was hard not to know the age at the moment, and whether a child might wake up without parents.”

Margaret Taylor lives behind the house that burned down.

“It’s scary, especially with the proximity to the house,” Taylor said.

Fire investigators have yet to determine how the fire started.

Road trip: Check out these fall activities in Missouri and surrounding areas