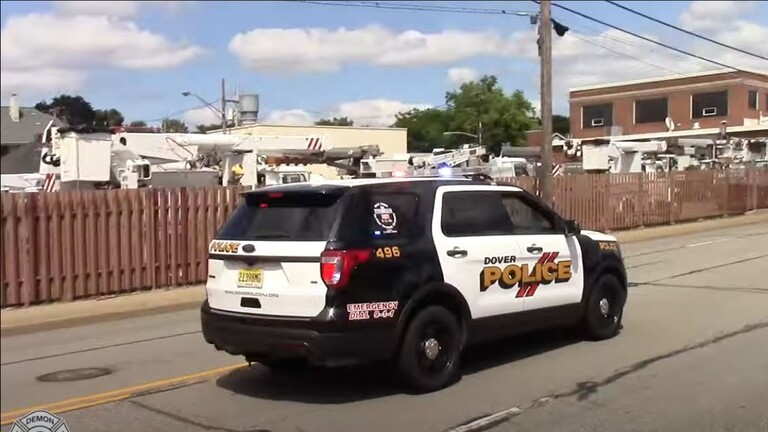 Texas security services announced that their forces had killed a man who threatened her with a knife.

A police spokesman said, in a statement, that a security force headed to a house in the town of San Angelo (418 km southwest of Dallas, the state capital), after receiving a report that a man was beating a woman there. The statement added that the policemen found the woman and the man in the house, whose name was Adam Lee Mendes (38 years), who had an argument with them and made a knife. After the security men failed to stop Mendes, who tried to approach them with a knife in hand, they shot him.

The spokesman added that the man was taken to hospital, where he died of his wounds, without revealing the woman’s condition and the names of the policemen involved in the accident.