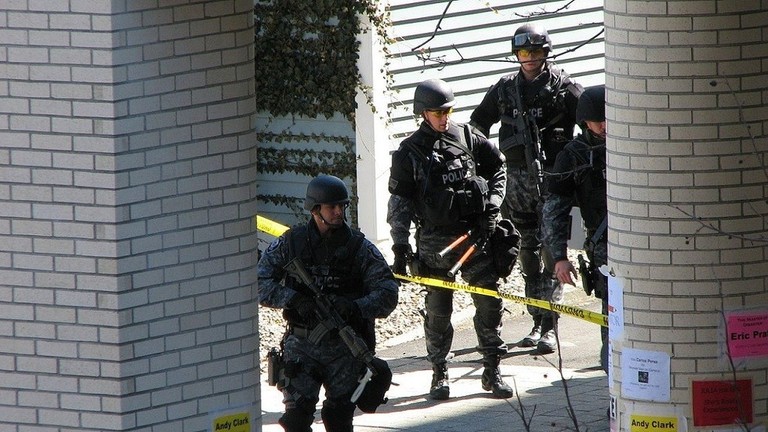 One person was killed, and 6 others were injured in a random shooting accident of unknown cause and motives in Baltimore, Maryland.

According to her, one of the victims has died but she does not have information on the condition of others.

The shooting took place on a street in the western part of the city. As Fennoy noted, the police have no data on the cause of the accident and the suspects.

According to local media reports, the shooting took place while people were gathering to eat, and that the incident occurred near the Baptist Church while the targets were walking near it.