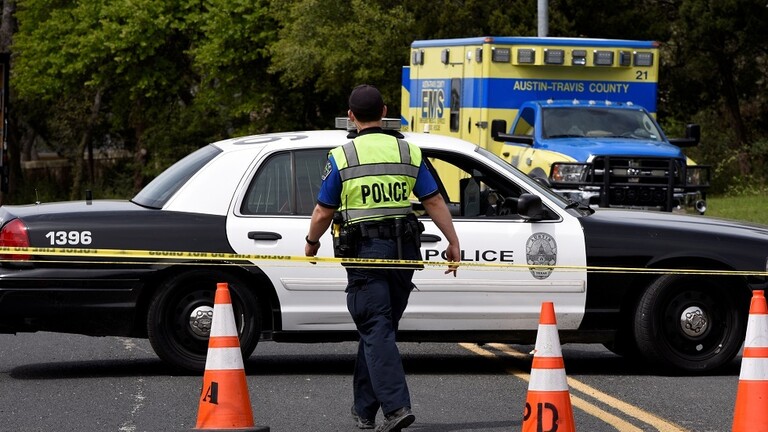 One person was killed and 3 others were wounded, in a stabbing attack inside a restaurant in Austin, Texas, according to state police

The Associated Press reported that a suspect had carried out a series of attacks inside a shopping area in the city, where he entered a café and hit a person for no apparent reason, before escaping and entering a restaurant and stabbing other people.

The police explained that the suspect was a young man (27 years old), without revealing further details about him or his motives.

For his part, Texas Governor Greg Abbott said later that the attacker was “apparently homeless and has a criminal record,” adding that “this is the first murder in Austin in 2020.

Officers Remove Boxes And A Car In A Search Of The Home Of Gabby...